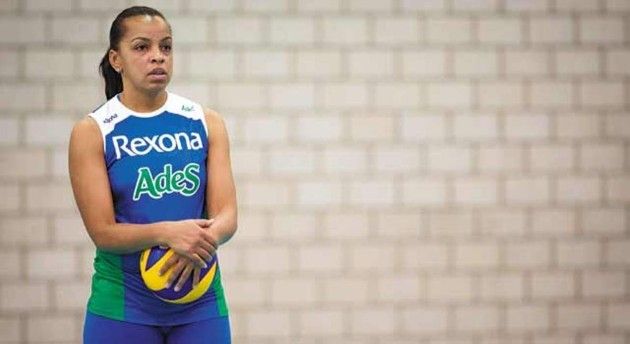 World of Volley announced setter Fofao will join the 9th placed team in the Spanish Superliga. Fofao last played professionally back in 2015 during her farewell match for Brazilian club Rexona/Ades. Fofao retired from the national team competition back in 2008 with the Brazilian Super League.

Fofao won 8 gold medals with Brazil as well as 6 gold medals throughout her professional career with multiple club teams in Brazil and Europe.

Fofao is labeled as one of the most recognizable players in Brazilian  indoor volleyball history with a three-decade long volleyball career. Almost two years since stepping on the court, Fofao will play in Spain with the other major transferred player to the club this upcoming season. Laura Tomsia, a Polish receiver, spent her last season playing in Italy with Beng Rovigo, a division 2 team.

The International Volleyball Hall of Fame named Fofao as one of the best playmakers in the world as a setter and became the first volleyball player to compete in 5 Olympic games from 1992 to 2008.