Inside The Numbers: A Look at the Men’s Volleyball Week 11 Stats 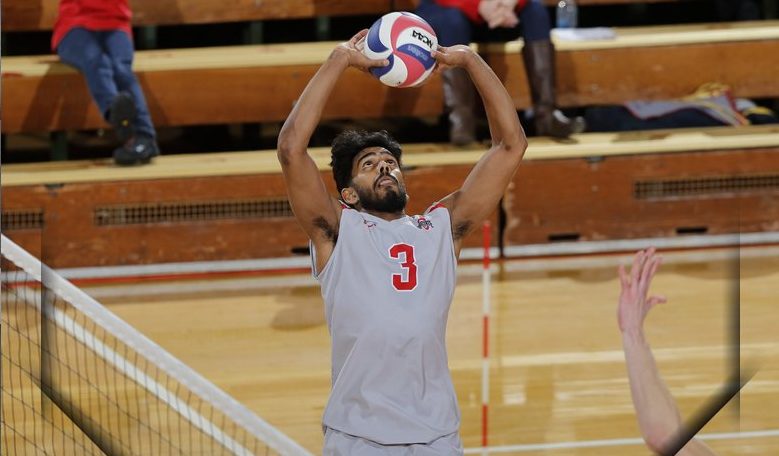 There is a new national leader in digs per set: Queens (N.C.). The Royals bumped Ball State from the top... Current Photo via Ohio State Athletics

There is a new national leader in digs per set: Queens (N.C.). The Royals bumped Ball State from the top spot, but the Cardinals remained in the top five at third.

Some things remain the same, however, as UC San Diego’s Tanner Syftestad kept his hold on the kills and points per set lead despite missing matches due to injury and UCLA’s Daenan Gyimah is still the nation’s most efficient hitter.

Long Beach State boasts the honor of most efficient team, while also owning the top spot in opponent hitting percentage. Despite three losses this week, Hawaii is the top team in kills and assists per set. BYU kept its stranglehold on the blocks per set lead.