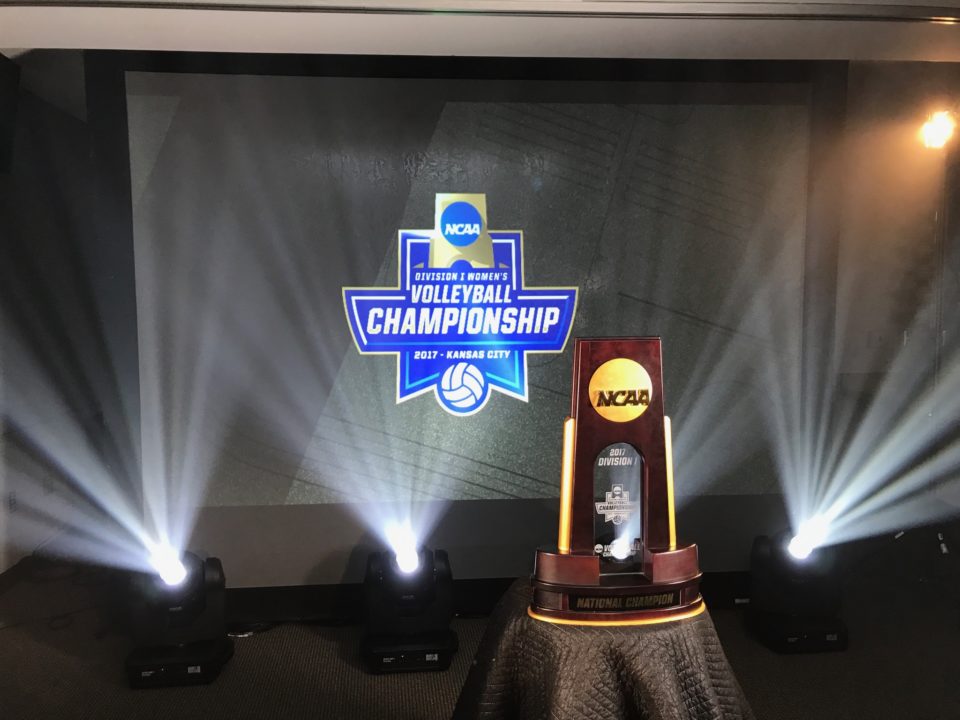 Take a look into what winning the NCAA title would mean historically and for Florida and Nebraska respectively. Current Photo via Pat Lowry, ESPN

Besides hoisting the championship trophy, a lot is on the line for the victor of Saturday’s national championship match. Below we take a look into what winning the title would mean historically and for each program respectively.

A Nebraska win would:

A Florida win would: