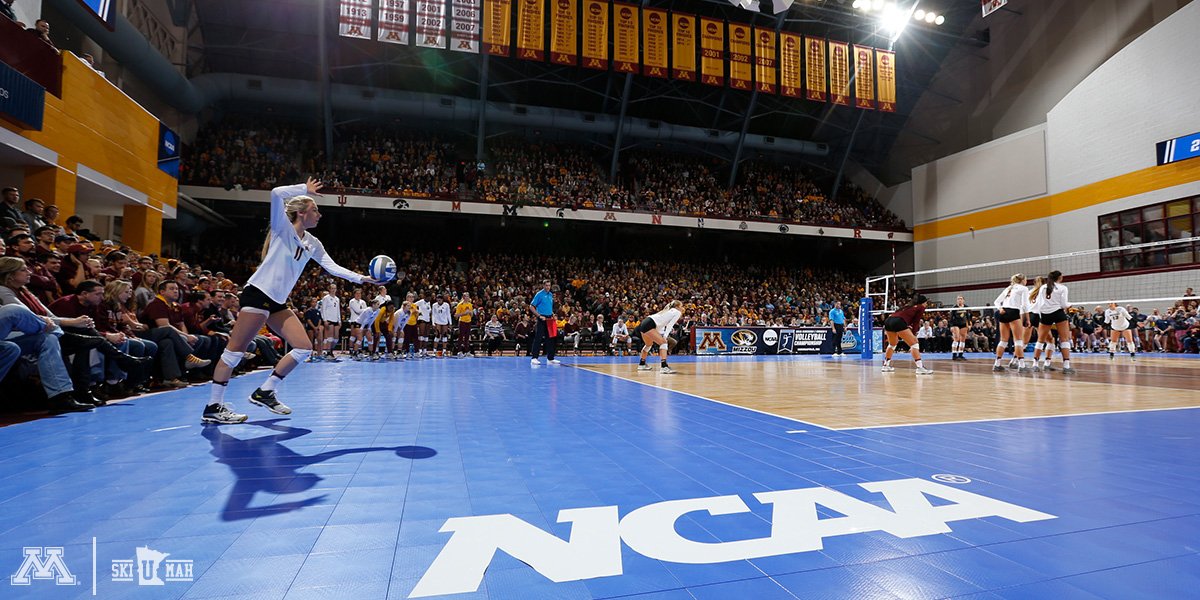 The bracket has been announced. The reaction videos and photos are there to see. Now let’s take a quick look at the 64-team field.

Twenty-two conference will be represented by just one team.

Penn State was selected as the No. 1 overall seed, while Stanford was picked as No. 3 overall.

Each is seeking its record eighth national title.

Looking to Add to the Trophy Case

Eight previous NCAA Champions are among the 2017 field.

VCU is making its first appearance since 2005 after winning the Atlantic 10 Conference tournament title.

Kennesaw State and Stony Brook are making their NCAA debuts.

KSU, which won the Atlantic Sun regular season and tournament titles, is heading to its first berth after an emotional journey.

Stony Brook earned its spot with a pair of upsets at the America East Tournament, becoming the first No. 4 seed to win the affair. Check back Tuesday to learn more about the Seawolves journey to NCAAs.

The 16 sites for first and second round matches are: 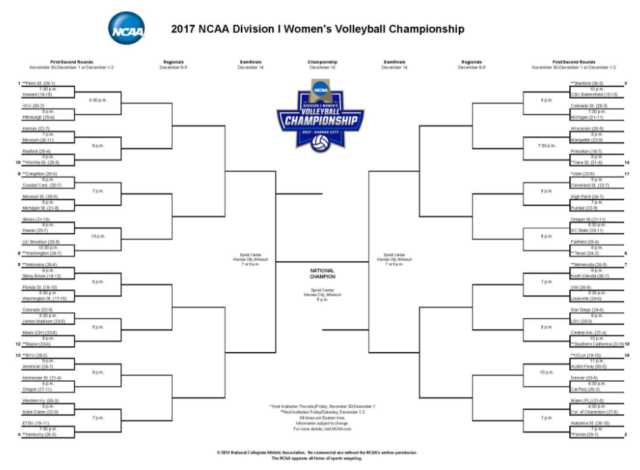 Now try your hand at predicting the outcomes in VolleyMob’s Bracket Challenge.