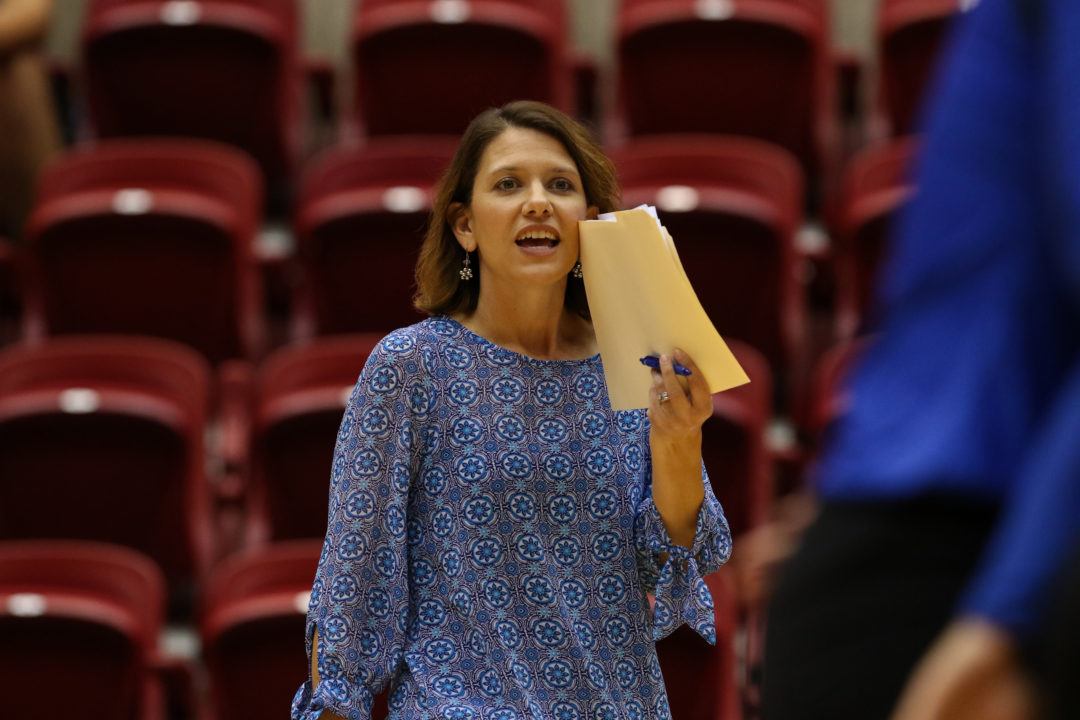 The Bluejays were ranked ninth in the AVCA Preseason Poll after going 29-7 in 2016 including the Big East championship and their first ever Elite Eight berth. The team returns Big East Player of the Year and third team All-American setter Lydia Dimke as well as honorable mention All-Americans in outside hitter Jaali Winters and outside/right side Taryn Kloth and adds three freshmen to the fold.

The road back to the postseason will not be easy as the slate includes fellow Elite Eight competitor and Pac 12 champion Washington, as well as NCAA teams in No. 8 Kansas, No. 14 Kentucky and No. 25 Purdue.

Booth’s thoughts on the 2017 season are below.

It’s a really great group. I love the energy in the gym. I think we’ve got great leadership, not only from our seniors, but also from all of our returning players. We always say this is the fun part of the season because they’ve been working so hard since January.

We had three players that did the USA Volleyball tours in Brittany Witt (Thailand), Jaali Winters (Croatia) and Taryn Kloth (Minneapolis) this summer, and I think all of them gained some great new ideas and confidence through that.

It was exciting to be ranked in the top 10 of the preseason polls, but like I tell our kids, that just means that last year’s team did really well. A lot of those rankings are based on how that team performed. We return a lot, and I expected we’d be around the 10 range, but it really means nothing beyond that. It’s about performance on the court. It’s good for the program, but we’re talking about getting better in the gym each time we get the opportunity this fall.

Practices have been great thus far. Like every preseason we’re just trying to manage by pushing them, but also making sure that preseason is short and intense. We want to be certain that when we arrive to Washington for the opening weekend, that we’re 100 percent and in the best shape we can be in.