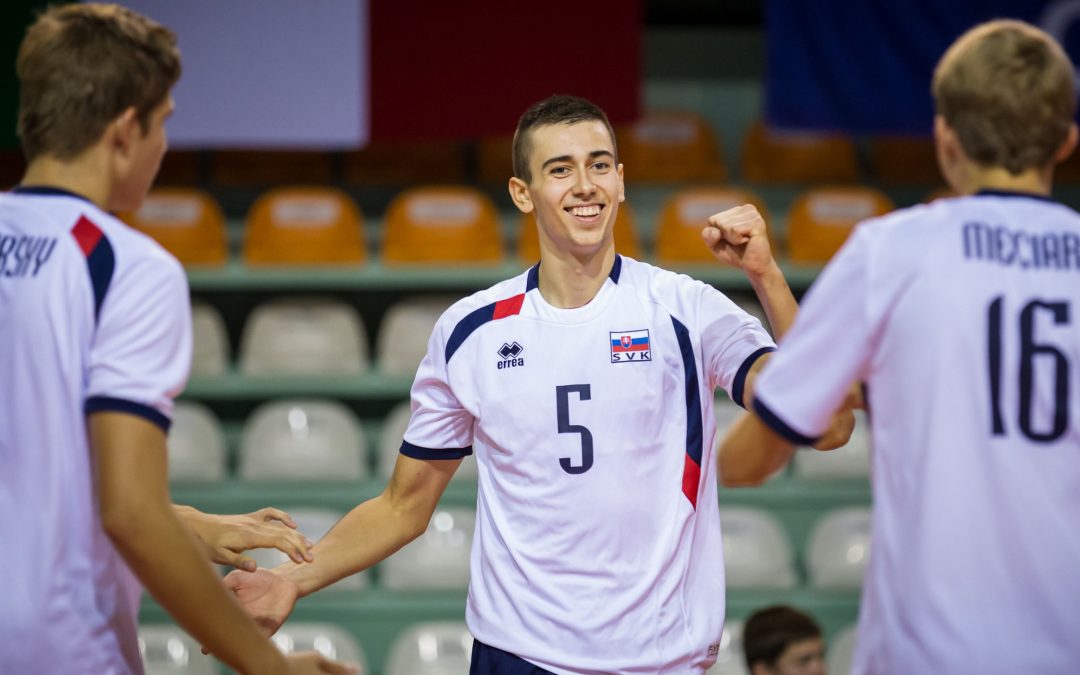 Italy’s Top Latina continues to build itself a respectable roster for its next A1 season. The team has announced in its official website the signing of Slovak national teamer Filip Gavenda. The 22-year-old 6’6″ tall opposite hitter is transferring out of Germany’s Netzhoppers and is set to undergo his second stint in Italy, after a season in Milano in 2015/2016.

“I’m very happy to be back in Italy, a championship that I like very much because it gives me the chance to compare myself with the strongest players in the world and I’m sure I can learn a lot from them. I remember very well when I played against the Latina, it had a very strong formation and the fans were the seventh player on the court because they supported their favorite team. The arena had a good climate, there was a lot of motivation and it was very loud. I know Superlega very well and I can already say that it is very difficult and complicated, but that is what makes it fantastic. For all these characteristics, every victory will be difficult to conquer. It will always be a struggle to net important points for the ranking.”

Latina finished its last season with a 7-19 record, barely fending off relegation at the 11th spot. For its following season, it has already signed 3 other foreigners in addition to Gavenda: Swan Ngapeth (France), Ezequiel Palacios (Argentina), and Huang Pei-Hung (Taiwan).