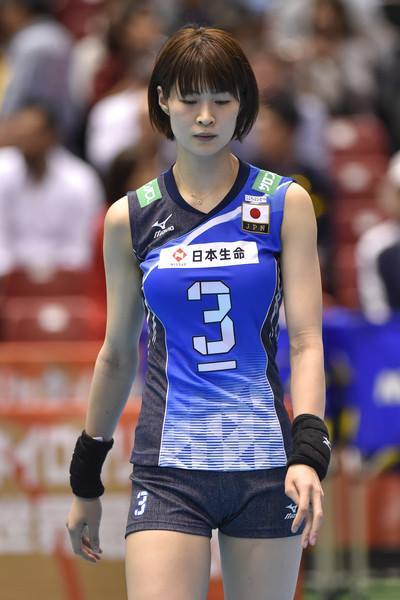 Saori Kimura was honored at the 66th Yomiuri Shimbun’s 66th Japan Sports Award in Tokyo, Japan on January 19, 2017. Kimura is the captain on the Japan National volleyball team and is currently playing on club team Toray Arrows.

The Yomiuri Shimbun awards were established to showcase the major achievements of Japanese athletes and teams and is sponsored by Japan’s largest daily newspaper, The Japan News.

Kimura was honored as a captain on the national team at the Rio Olympics and was the first female Japanese volleyball player to participate in 4 consecutive Olympic Games. Kimura couldn’t attend the games due to a final match in their regular league season this weekend. Takahiko Hayashi, the Secretary General of Japan Volleyball Association, received the award in place of Kimura.

Kimura is recently married and 2017 is expected to be her last year of playing professionally.