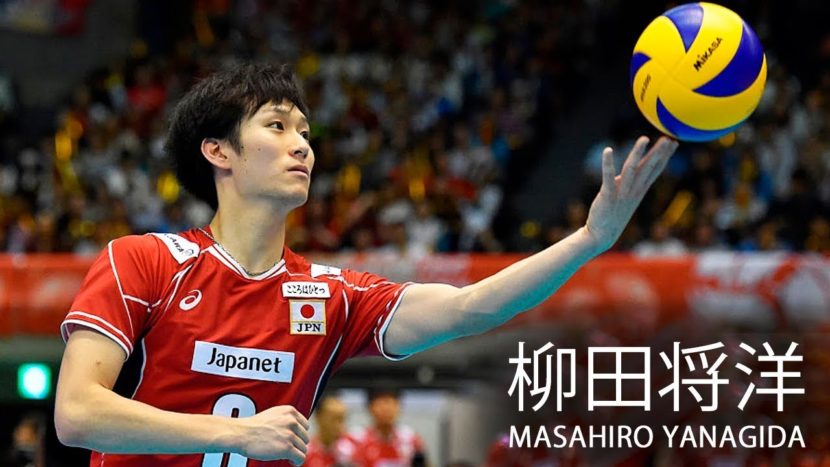 Masahiro is a star in Japan, with massive social media following due to his Ikemena (handsome) status Current Photo via http://ks.cuprum.pl

Polish PlusLiga club Cuprum Lubin has announced in its official website that it has signed Japan’s national team’s captain Masahiro Yanagida to its roster on a one-year contract. The 26-year-old 6’1″ opposite hitter is transferring out of Germany’s Bisons Bühl, where he was the MVP of the 2018 German Cup. Known for his powerful serving, he was nicknamed “Bazooka Serve” in his home country.

Masahiro is a star in Japan, with massive social media following due to his Ikemena (handsome) status.  The trio comprised of him along with Yūki Ishikawa and Tatsuya Fukuzawa is responsible for driving up volleyball’s popularity in Japan, accounting for a rebirth of the national team which dominated the sport in the 60’s and 70’s, winning an Olympic gold medal at the 1972 Olympic Games.

Masahiro was the 11th most efficient attacker of this year’s VNL, hitting at a 49% clip. At Cuprum, he will find a team that finished its last season with a 15-15 record, good enough for 8th place, but out of playoff contention. With the recent shake up of the league’s transfer market, giving rise to very powerful teams, Cuprum will have to overachieve this season in order to make the playoffs.