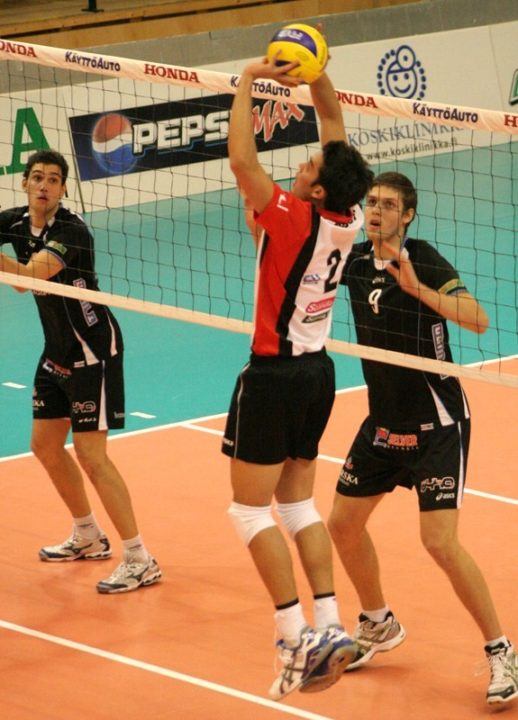 Setter Kawika Shoji will act as team captain as the U.S. Men’s National Team heads into the World League Championships in June. Current Photo via Volleywood.net

Setter Kawika Shoji will act as team captain as the U.S. Men’s National Team heads into the World League Championships in June. Shoji takes the reigns from Olympic captain David Lee, who is taking the season off.

A two-time All-American at Stanford and the 2010 AVCA Player of the Year, Shoji made his national team debut at the 2012 Pan Am Cup and played his first major senior national team competition at the 2013 World League Championships. Shoji led his Lokomotiv Nobosibirsk team to the Russian Super League bronze medal in 2017.

The Shojis are two of the 18 players named to the U.S. Men’s National Team roster ahead of the World League Championships, which begin June 2.