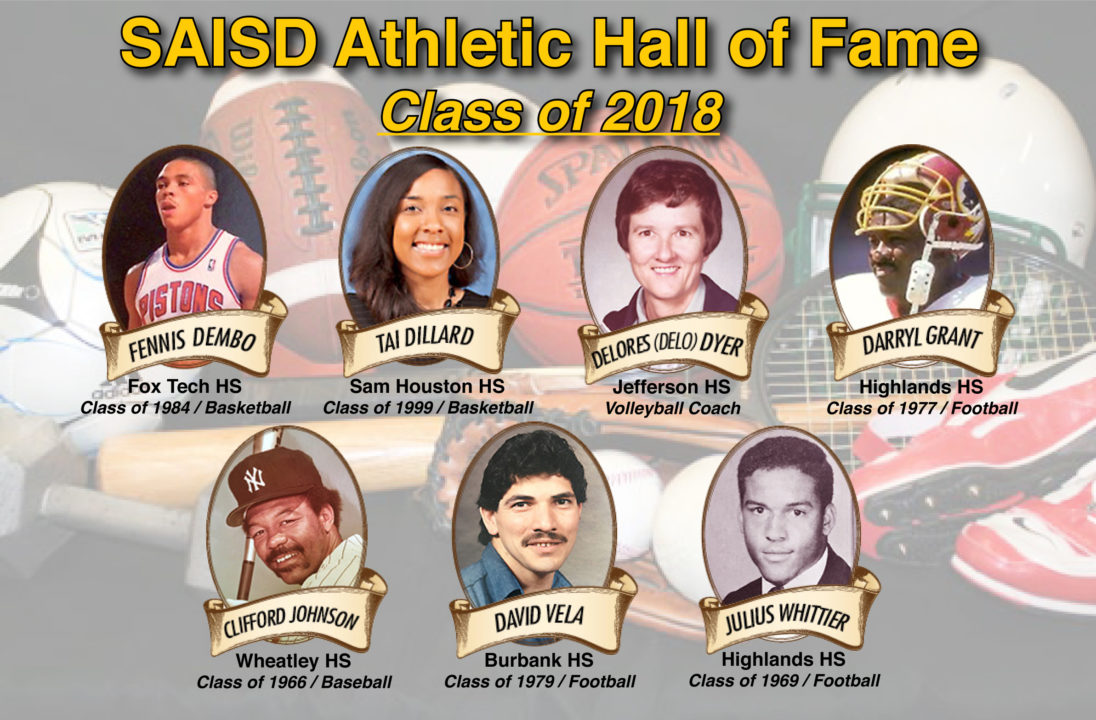 Delores “Delo” Dyer (1932-2013), who founded the girls’ volleyball program at San Antonio’s Jefferson High School and coached the Mustangs for 16 successful seasons, was inducted into the San Antonio Independent School District (ISD) Athletic Hall of Fame on April 30th with a ceremony scheduled for August 25th at the Alamo Convention Center.

Starting in 1972 when the University Interscholastic League (UIL) first recognized volleyball as an official championship sport, Dyer would go on to win 410 matches and 13 district championships during her 16 seasons at the helm of the Texas school.

Widely considered to be a pioneer in high school girls’ athletics, she resigned as head coach of the Mustang program in 1986, having served the San Antonio Independent School District in some capacity for 35 total years from 1959 to 1994. Joining her in the 2018 Hall of Fame class were such notables in other sports as Fennis Denbo, who helped the Detroit Pistons win an NBA championship in 1989, and Daryl Grant, who won two Super Bowls with the NFL’s Washington Redskins.