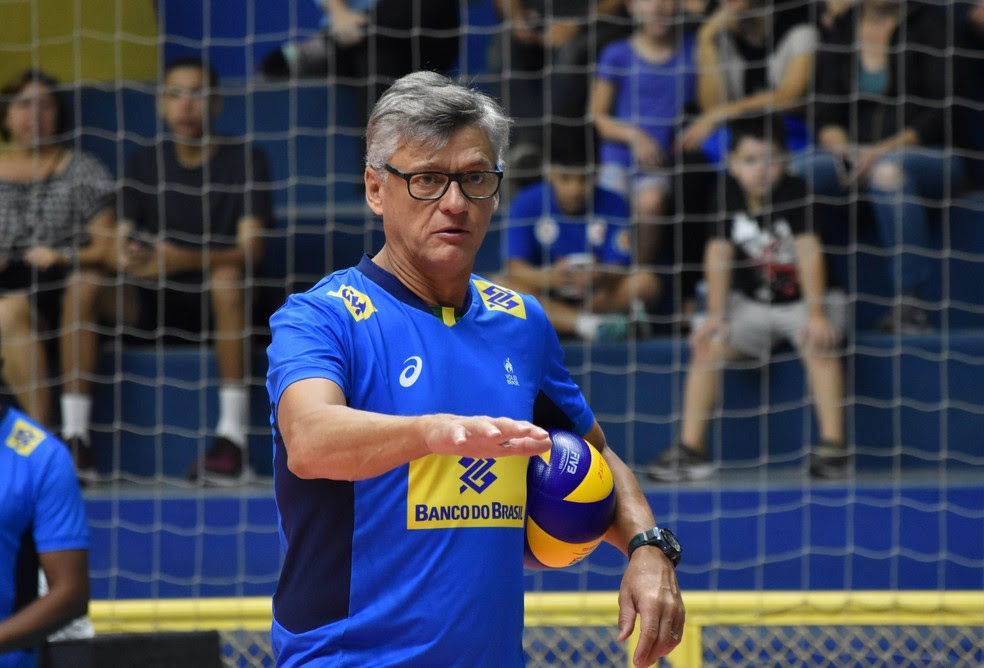 With a travel schedule including 15 matches on multiple continents over five weeks, there is no question that the Volleyball Nations League will be taxing for all involved teams, but Brazilian coach Renan Dal Zotto and his team have taken their complaints about this grueling slate to the next level, dubbing it as "inhuman."  Current Photo via Felipe Rodrigues/GloboEsporte.com

With a travel schedule including 15 matches on multiple continents over five weeks, there is no question that the Volleyball Nations League will be taxing for all involved teams.

Brazilian coach Renan Dal Zotto and his team have taken their complaints about this grueling slate to the next level, dubbing it as “inhuman.”

“This year, I think it will be much (harder), especially for us from South America,” Murilo Endres told globosporte.com. “We will travel a lot in short intervals between the games. It’s heavy for the athlete. They need to understand that, that we are human beings. Spend 20 hours inside the plane, arrive, have to train, play your best, because you need to win to be able to classify … It is very difficult. It’s practically inhuman.”

The Brazilians travel back and forth between South America, Europe and Asia over the five-week slate. The team will start with three matches in Serbia, then back to Brazil then on to Russia and Bulgaria before wrapping up the round-robin phase in Australia.

“It’s a new model of competition,” Dal Zotto said. “They went from three steps to five steps. Brazil, being on a continent farther away and seeing the situations of the main selections, will have an extremely high travel charge. It’s almost inhuman the situation these kids are going through, because they’re all huge.”

Setter William Arjona agrees it will be taxing, but believes his team is up to the task.

“It is something that has been imposed on us by the international federation,” Arjona said. “It’s a constant fight. It’s almost inhuman the amount of travel we do and the distance of travel. But, that’s what you got. Let’s do it. It only strengthens. I’m sure we can get through this and by the time the ball goes up there, no one will remember the flight hours.”