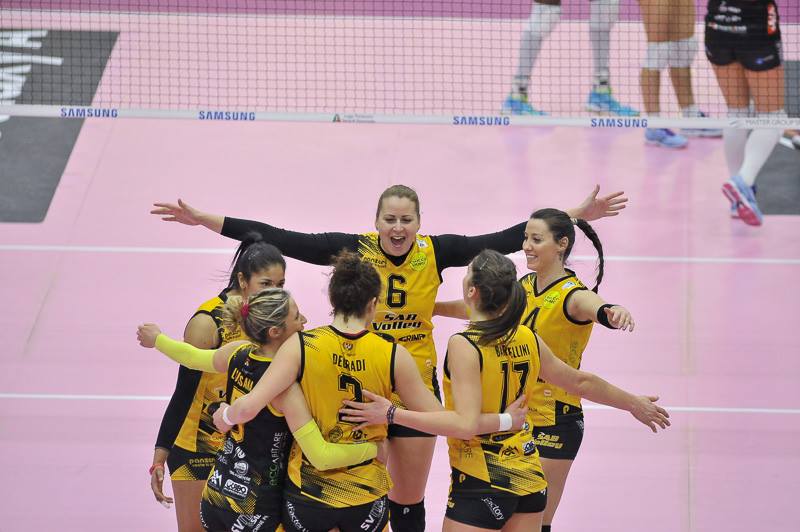 Sab Legnano’s woes continues. After struggling to pay its players since the beginning of the season, it has has already parted away with Americans Annie Drews (here), Sonja Newcombe (here), and Italian Giada Ceccheto (here). Then, after a lengthy legal battle, it was penalized with a loss of one point in league standings due to not having paid its former head coach Andrea Pistola, who was fired from the team after a 4-9 season start, for two months.

Now, as an additional chapter to the club’s horror filled season, Legnano announced in its official website that its sporting director, Bruno Colombo, has resigned from his post. There are rumors in the Italian media that lack of payment influenced his decision. Here is the official statement from the team:

“On February 20, 2018, Bruno Colombo informed the President of his decision to cease to serve as Sports Director of SAB Volley, confirming at the same time his willingness to support the squad, if requested, in the next chapters of the team’s ventures. We want to thank Bruno Colombo for all he did for the club.”

Legnano currently sits in 11th place of A1’s standings with a 5-15 record. With only two matches left in A1’s regular season, it has little chances of escaping relegation.