Ligue A Week 4 Recap: Upsets, 5-Setters and a Crowded Top of the Table 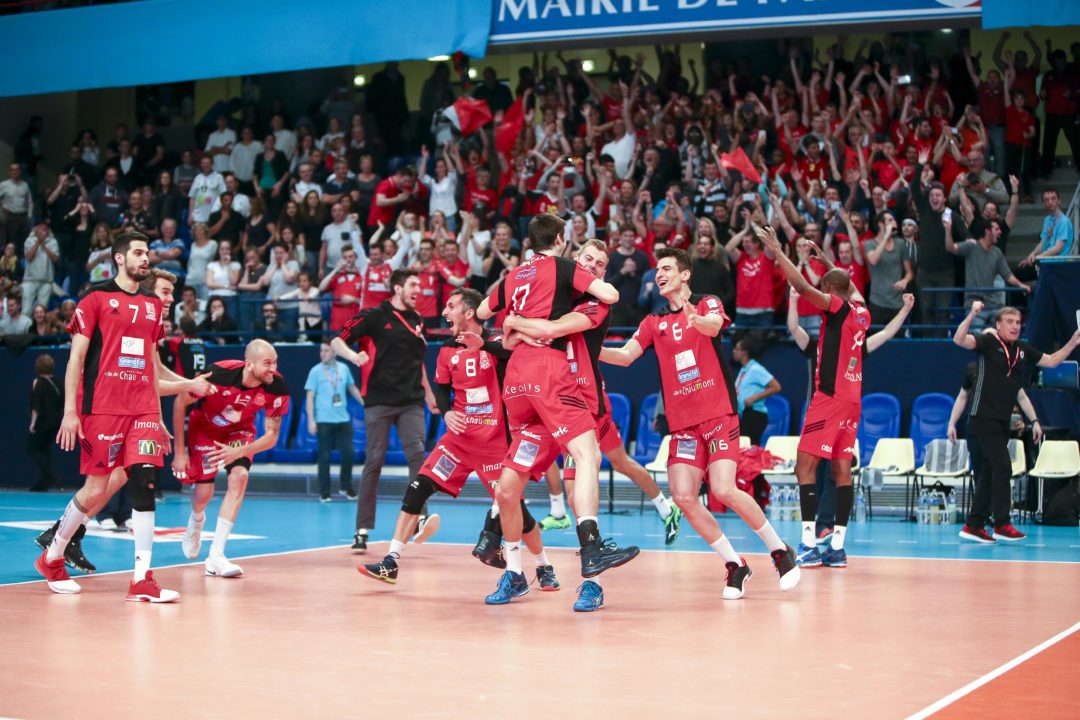 In a week in which half of all matches went the five-set distance, Montpellier UC managed to maintain a tenuous, one-point lead in the Ligue A standings over Tours VB, Chaumont VB 52 and Paris Volley.

The week’s biggest upset was Spacer’s Toulouse VB won its first match of the season in a five-set thriller over Paris Volley. Receiver-attacker Andres Villena scored 22 points for the winning side.

Ligue A Leaders After Week 4