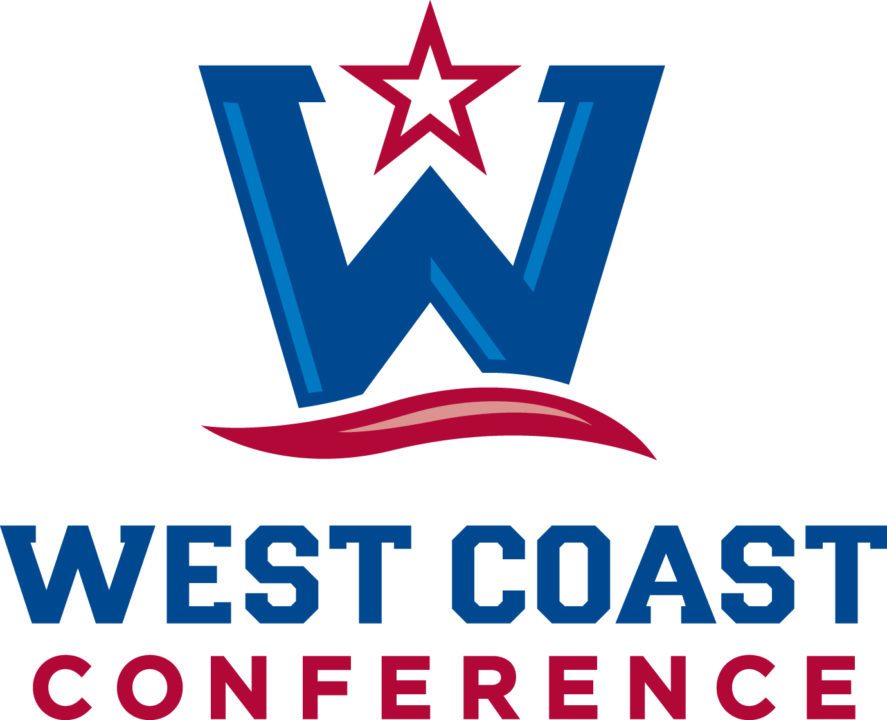 Loyola Marymount junior Sarah Sponcil has been named the 2017 West Coast Conference Beach Volleyball Player of the Year, the conference announced this week.

Playing with partner Savannah Slattery, who was also named the Freshman of the Year, Sponcil went 17-8 at the 1-line this season and 18-9 overall. The pair went 4-1 at the WCC tournament, including a beat of Pepperdine’s #1 pair Delaney Knudsen/Madalyn Roh in the conference championship game: LMU’s only win in the championship match.

Pepperdine, who dominated en route to the WCC Tournament title last weekend, didn’t win any of the individual athlete awards, but head coach Nina Matthies did pick up Coach of the Year recognition. The Waves are 24-3 this season and ranked 3rd in the country heading into Sunday’s selection show for the NCAA tournament.

Saint Mary’s Lindsey Knudsen won the 4th individual award as the Defensive Player of the Year.

In total, Pepperdine had 7 players selected to All-Conference teams, including 4 of the 10 spots on the First Team.