Mateusz Mika is the Next New Face at Resovia 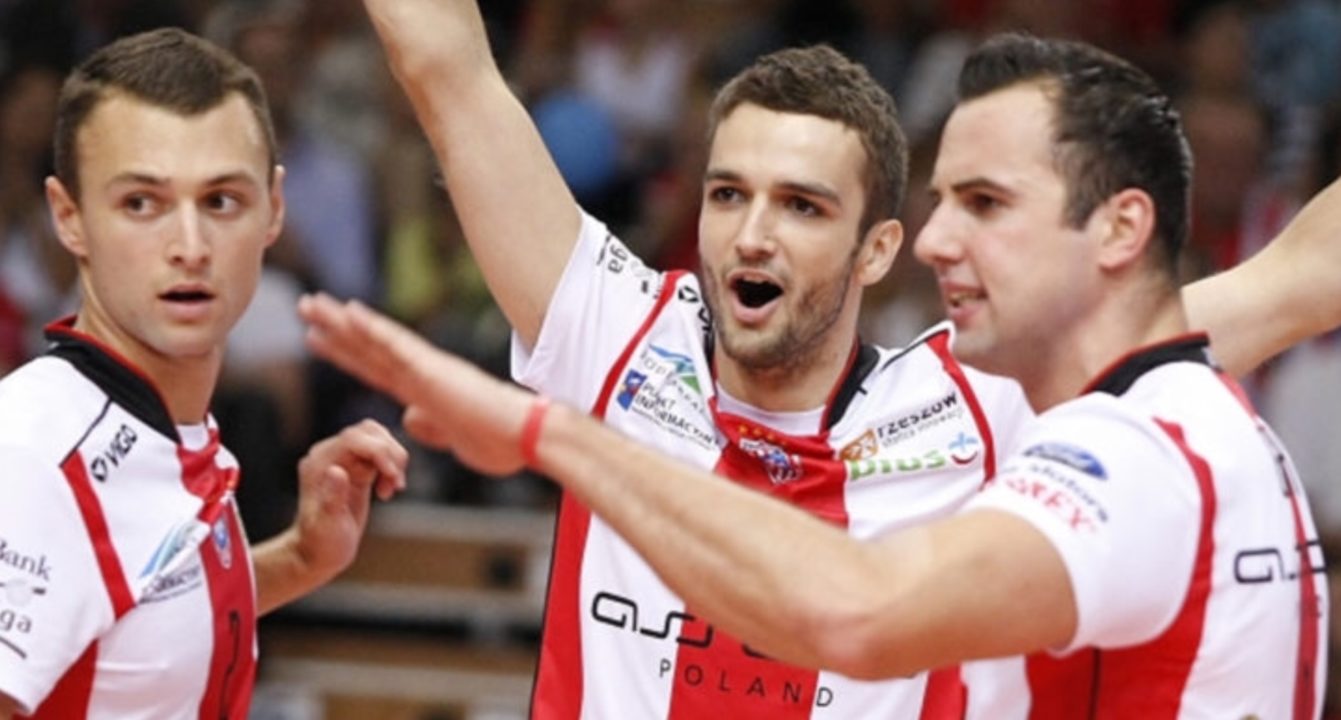 Mateusz Mika is the latest edition to the Asseco Resovia roster. The star of the 2014 World Championships is returning to the club he won a title with in 2012. Archive Photo via Asseco Resovia

The front office of one of Poland’s most successful clubs had been incredibly busy this offseason. After spending the past 4 seasons playing for Lotos Trefl Gdańsk, Mateusz Mika is heading back to Polish rival, Asseco Resovia. Mika played for Resovia from 2009-2012 before making the move to Gdańsk. He won the Polish PlusLiga title with the club back in 2012.

Mika is one of the 7 players who have signed with Resovia so far for the upcoming year. He makes the move with current Polish teammate from Gdańsk, Damian Schulz. Mika also joins Dave Smith and Kawika Shoji from the United States, Nicolas Szerszen and Rafael Redwitz from France, and Luke Perry from Australia. Resovia, winner of 7 Polish championships, is looking to bounce back from a 6th place finish in the PlusLiga playoffs.  The club last won a title back in 2015.

Mika made his first appearance with the Polish National Team at the 2011 European Championships. He burst onto the international scene at the 2014 FIVB World Championships. While he was not named to the Dream Team, he was the leading scorer for Poland in the Final Four. This included a 22 point performance against Brazil in the finals. While in Gdańsk, Mika was instrumental in winning the 2015 Polish Cup and reaching the finals of the 2015 PlusLiga playoffs.