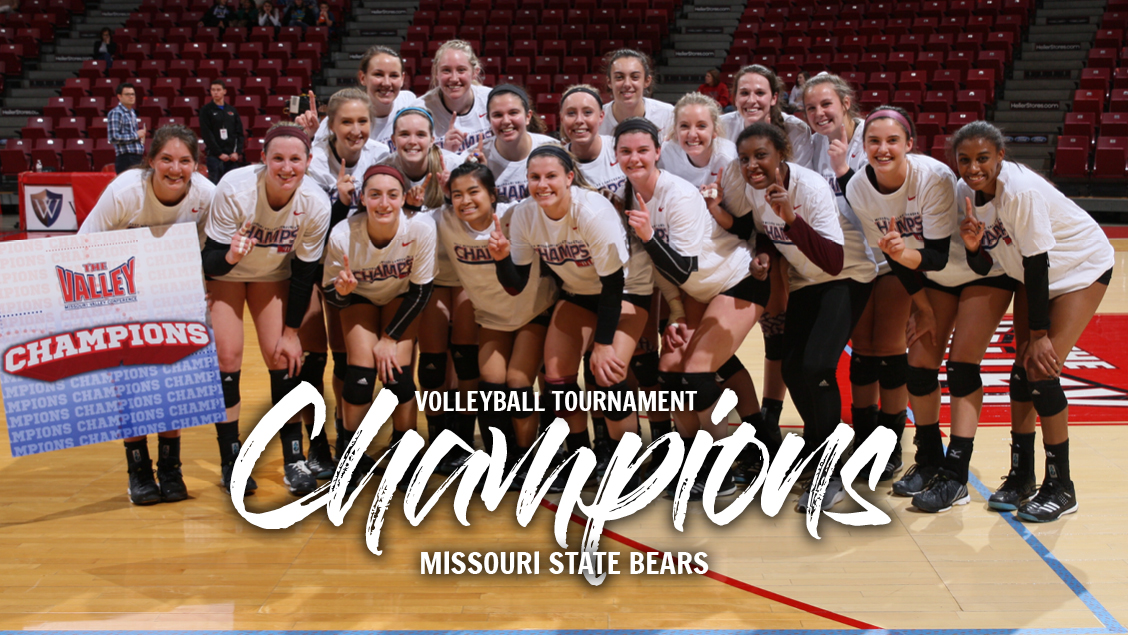 Missouri State University in Springfield, Missouri, was tabbed this week as the host of 4 upcoming Missouri Valley Conference Championships. 3 of those 4 championships will be held off campus (tennis, women’s swimming & diving, and golf), with the only one being hosted at on-campus facilities being the women’s volleyball tournament from November 22nd-24th, starting on Thanksgiving Day.

The tournament will be played at the Hammons Center, which is the smaller of the school’s two indoor arenas. Opened in 1976, it was originally built for $5.5 million (about $24 million in today’s dollars) seats 8,846 in its main hall. The arena served as home to the men’s and women’s basketball teams from 1976 through 2008, before they moved to the 11,000-seat JQH Arena (which cost $67 million). Both arenas are named after the same alumni – John Q. Hammons, which is also the name of the street that the latter sits on.

Last year’s MVC Championship game, hosted by Illinois State and without the home team playing, drew a crowd of 303 spectators. The last time the host played in the championship game, when Missouri State lost to Wichita State in 2015 at the Hammons Center, 1,023 spectators were in attendance.

“We are honored to be selected to host four Missouri Valley Championship events next year, and I think it’s great for our coaches and student-athletes to get that opportunity,” said Director of Athletics Kyle Moats. “We also hosted four championships last year and three the year before. I think that speaks very highly of our staff, our fans and our facilities.”

This will be the 10th time that Missouri State has hosted the women’s volleyball championship at the Hammons Student Center. The team advanced to the championship match in 5 of those years, and won the 1993 tournament title.

Missouri State won the 2017 conference championship, their 5th, after placing runner-up in the two previous years to Wichita State (who left after the 2016-2017 season to join the AAC). That gives Missouri State the 3rd-most titles since the conference began sponsoring women’s athletics in 1982.

The tournament hasn’t been won by its host since Wichita State won in 2013. If the Bears want to break that streak, they’ll have to do so without the 2017 MVC Player of the Year, all-time school kills leader, VolleyMob HM All-American, and CoSIDA Academic All-American of the Year Lily Johnson, whose eligibility expired at the end of last season.