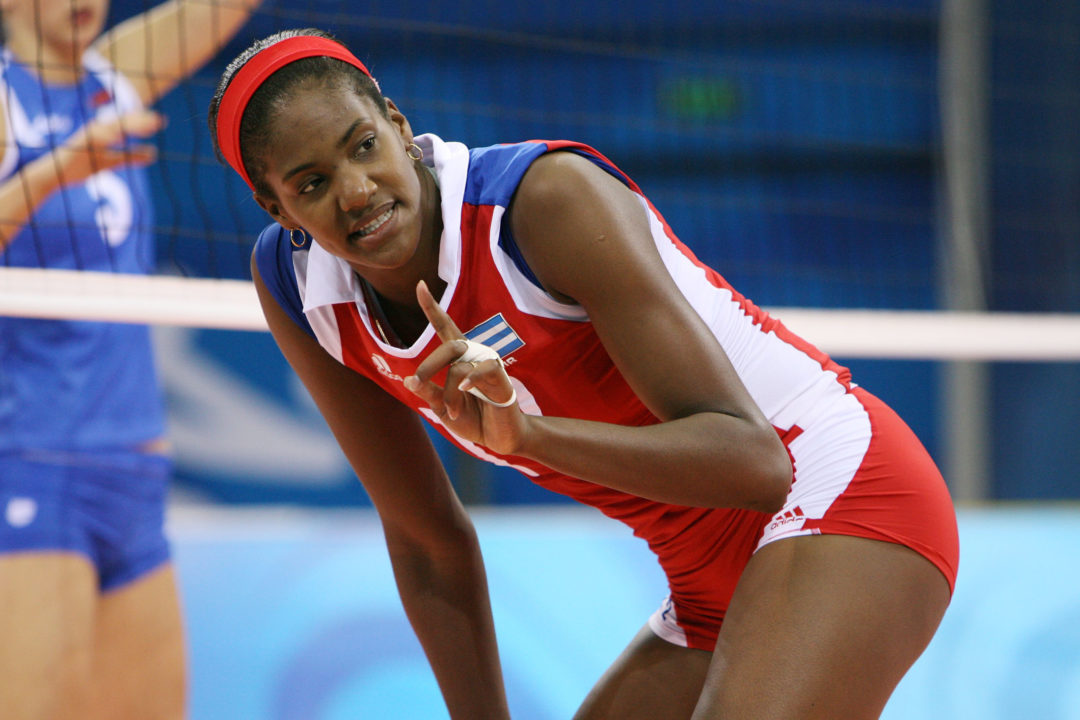 Volero swaps one Cuban legend for another Current Photo via FIVB

Volero Zurich has announced in its official website that Rosir Diaz, who got injured in the team’s Swiss Cup match against Aesch Pfeffingen, has undergone surgery to repair her right shoulder and will need at least six months of recovery. Diaz will spend her rebah in Volero:

“Rosir has been connected to Volero for years. She successfully completed most of her career in cooperation with us. It is important to us that the exceptional player can play for a few more seasons and return to her old top form” – Volero’s president Stav Jacobi

As her replacement, the club has announced the return of Cuban national Nancy Carrillo, who played for Volero in the 2012-23 season, and who has just finished a season in China playing for Guangdong Evergrande. The 31 year old Carrillo is a very experienced player, having spent stints in Russia, China, and Brazil. At only 18 years of age, she was a bronze medalist with the Cuban national team at the 2004 Olympic Games in Athens. She was also the best server at the 2002 FIVB World Championship, at only 16 years of age.

“To exercise a medical exemption is always an exceptional situation, combined with an injury-related loss of a player. On the other hand, it is pleasing that in such a difficult situation we have the opportunity to resort to a player from our own portfolio.” – Volero’s president Stav Jacobi

Volero Zurich seems to be headlining volleyball’s media news every other hour for the last few days. It recently added Cuban defector Liset Herrera, and 2017 CEV European Champion Ana Bjelica to its squad.

The club is one of the most well regarded in the world. However, it has not been a strong powerhouse internationally in the past few years, most likely because of their weaker national schedule. This now has the higher-ups in the club thinking about relocating the women’s program to another country, to build up their powerhouse program with better competition.