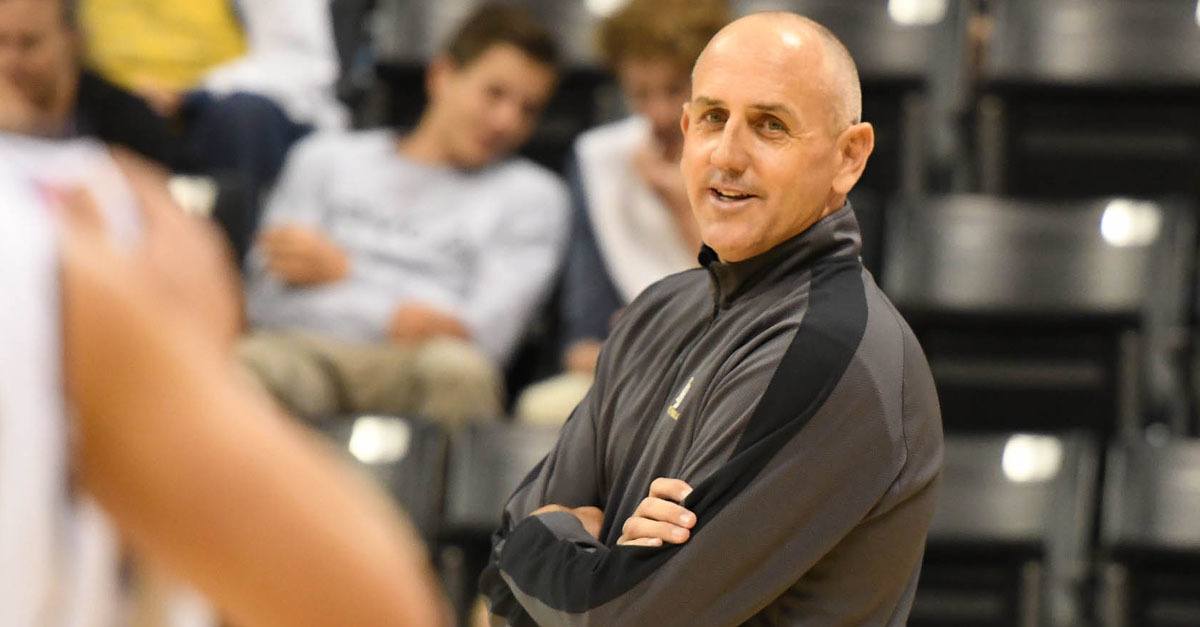 Here are most of the things you need to know (and some you might not know) entering the national championship tonight at Pauley Pavilion. Current Photo via Long Beach State Athletics

In this article, we’ll break down all of the things you need to know (and some you probably don’t) when you watch the Men’s National Collegiate Volleyball Championship at Pauley Pavilion or on ESPN2 today at 7 p.m. EST/4 p.m. PST.

First, we’d like to thank Michael Sondheimer for the NCAA Men’s Notes listed below. He wrote a book entitled “NCAA Volleyball History: Coaches, Players, Personalities & Teams” that is a must-read for all volleydorks like us. His book is available on Amazon right now.

Long Beach and UCLA have been relentless from behind the baseline all season, and, regardless of the score, will take the miscues with the aces and out-of-system pressures that each team will create. Both teams average over 1.7 aces per set, and probably twice that many out-of-system passes per set. The difference will be to stay in system and hope that the other team makes enough unforced errors to have to play catch-up throughout the match. When Hawai’i defeated Long Beach on April 14, all of the statistical categories were equal with the exception of service errors. Long Beach had 7 aces to 21 errrors, whereas the Rainbow Warriors had 6 aces to their 15 service errors.

Against the #1 team in the country, you need to take advantage of any weakness, and Hawai’i did just that. Keeping the 49ers out-of-system makes them predictable, and with Ensing and DeFalco shouldering the lion’s share of the offense, you can then set your defense accordingly.

UCLA, as a contrast, runs a well-distributed offense who is accustomed to having multiple players in support roles produce. As mentioned above, four Bruins average over 2 kills per set. For UCLA to win tonight, they’ll need three things to go right; relentless serving without the unforced errors, stay in system to keep the LBSU defense guessing, and hope for unforced errors from the 49ers. If not, this will be a quick national final.