Nearly 100 Pro Beach Players From Around The World Form Union 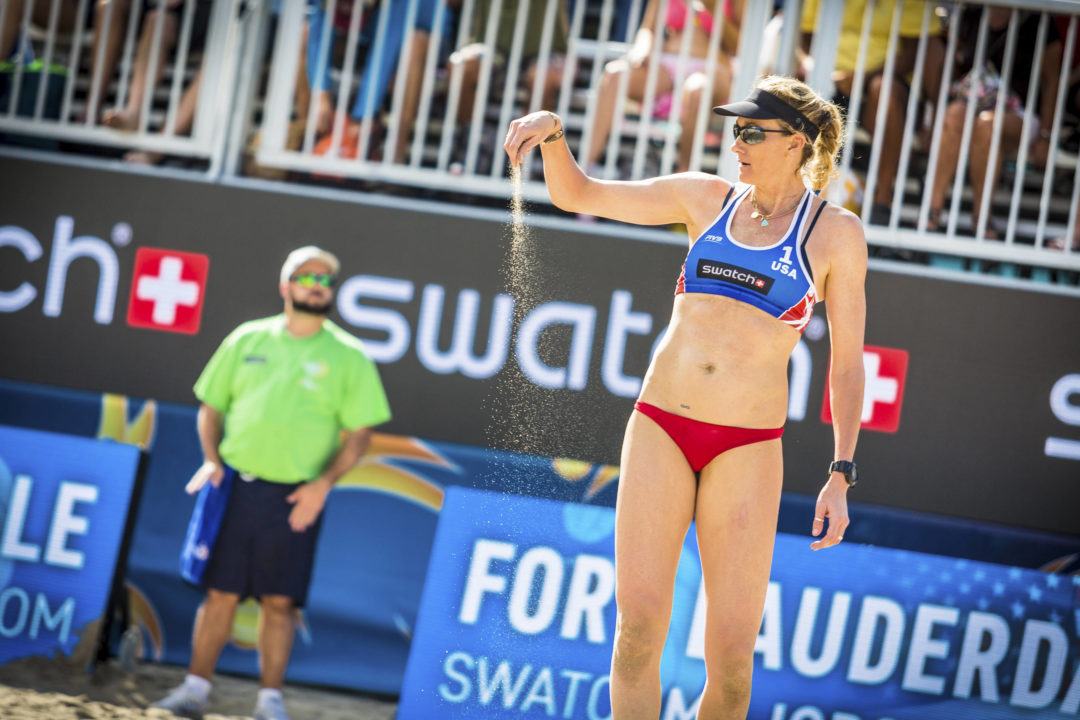 Beach volleyball has emerged as one of the most popular and most watched sports at the Olympics since its induction in 1996 - however, many players are dissatisfied with how the sport is run. Current Photo via Stefan Moertl/ Swatch Beach Volleyball Major Series/ Red Bull Content Pool

Beach volleyball has emerged as one of the most popular and most watched sports at the Olympics since its induction in 1996 – however, many players are dissatisfied with how the sport is run. This has sparked nearly 100 professional beach players from around the world to form a union in hopes that it will give them more of a voice into how the sport is run.

The players have formed the International Beach Volleyball Players Association, which includes a number of top players from around the world.

Among those are Rio Olympic bronze medalists Kerri Walsh Jennings and April Ross, along with three-time Olympian Phil Dalhausser who will be the association’s honorary president. Other players on the board of the IBVPA are president Madelein Meppelink of the Netherlands and vice president Anouk Verge-Depre. Alson included are Robert Meeuwsen (the Netherlands) and Barbara Seixas of Brazil who won the silver medal at the Rio Olympic Games.

At the Olympics, beach volleyball is one of the most watched sports at the Games but it struggles to attract attention throughout the remainder of the year. This has resulted in canceled tournaments, a significant drop in prize money and changes to the structure of the tournaments.

Last season, the FIVB changed the structure of their tournaments and the schedule itself, without any player input.

“These changes were made without input by the players despite the impact to their livelihood,” the IBVPA said in a statement. “Most professional sport organizations have effective players’ associations working to provide the best possible environment for the athletes to pursue their professions. The IBVPA will work to do the same.”

Walsh Jennings boycotted the AVP for the 2017 season, resulting in the end of her partnership with Ross, because of a number of reasons – including they were not doing enough to grow the game. During the 2017 season, the National Volleyball League announced their decision to cancel the remainder of the season, two weeks prior to an event in Hermosa Beach due to the league being financially unsustainable for the season. Walsh Jennings had planned on playing in the league, due to her withdrawal from the AVP Tour.