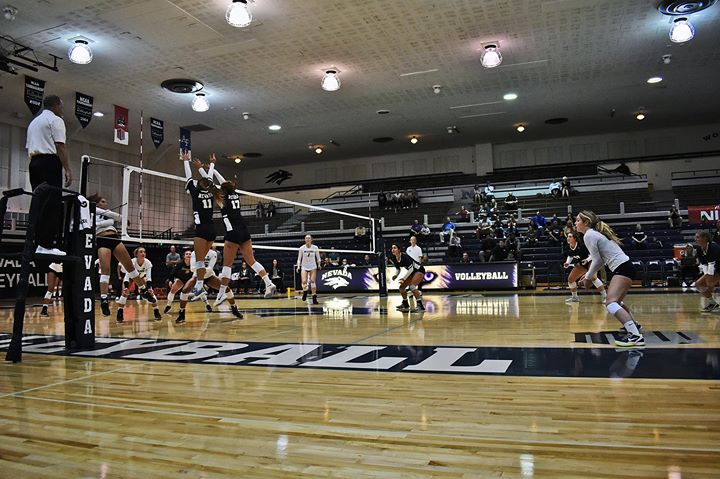 Nevada has made another splash in the transfer market, specifically a signing from the junior college level, as 5’2″ defensive specialist/libero Ryan Blackwood is headed to the program. Blackwood will be a junior once the fall rolls around with two years left of play and will be immediately eligible.

Those numbers led to her being All-Conference in 2016 along with All-Northern California i 2017. Additionally, the team won back-to-back conference titles with Blackwood locking down the libero role.

Prior to her stint at the two-year school, Blackwood attended Roseville High School. She was a three-year letterwinner and also played with Synergy Force Volleyball Club.

“We’re excited to add some more depth in our back row,” Nevada head coach Lee Nelson said in the team’s release of the signing. “Ryan’s going to be a great addition to our team.”

The trio will look to impact the team’s 2018 after they are coming off of a 10-20 season in which they went 8-10 as a member of the Mountain West Conference. Their 2018 season opens up on August 24 with matches against Northern Arizona and Holy Cross.

Welcome to the team, Ryan! #BattleBornhttps://t.co/cREpkbHcUn