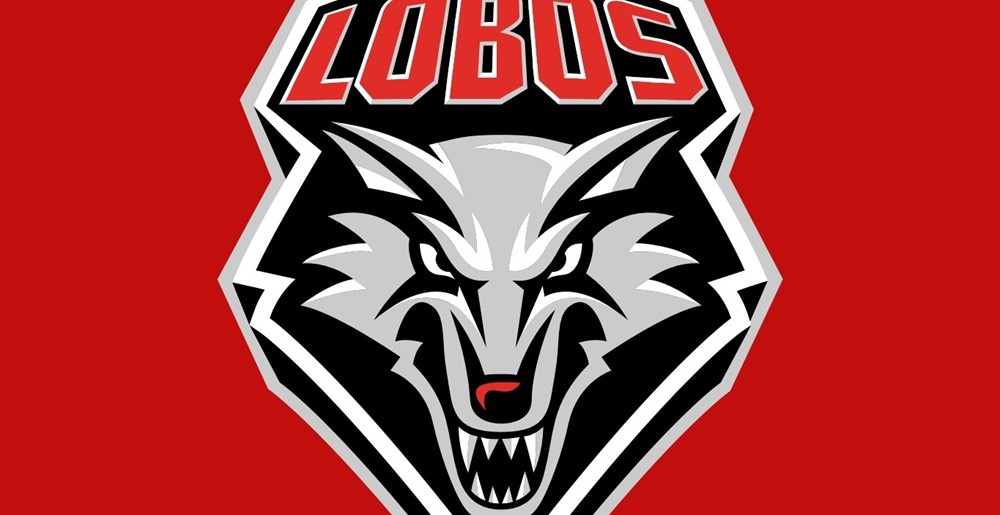 A group of state representatives stepped up to try to provide alternate solutions to the UNM board to stop the elimination of four sports including beach volleyball.  Current Photo via New Mexico Athletics

Last week, the University of New Mexico’s Board of Regents voted to cut four of the schools athletics programs, including beach volleyball, but Monday, a group of state representatives stepped up to try to save them.

The Board plans to eliminate beach volleyball, men’s soccer, and men’s and women’s skiing after the 2018-19 seasons to save an estimated $1.1 million of a needed $1.9 million deficit reduction plan for 2020.

The plan also included roster management for men’s cross country and track and phasing out the diving program.

“The University is faced with very difficult decisions and tough choices, but we must act now to ensure the long-term stability of Lobo Athletics,” University President Garnett S. Stokes said in the announcement. “Regrettably, the recommendations do include a reduction in sports, the least desirable measure but one that will help alleviate our financial concerns and work towards outing us in compliance with federal law.”

State representatives Patricia Lundstrom, Antonio Maestas and Sheryl Williams Stapleton spoke out against the decision on Monday, saying the state had not been approached to try to bridge the financial gap.

“I think the Regents felt like they had no choice,” Maestas said at the press conference. “Well now we are giving them a choice and we asking the UNM Regents to reconsider their decision and reinstate these programs.”

Offered as a solution for the deficit issue was the legislature’s $6.9 million general fund.

“You know we do pull the purse strings at the end of the day,” Lundstrom said. “At the end of the day, the buck stops at the New Mexico Legislature. I didn’t have anybody ask me for new money and there was never a supplemental request put forth for athletics.”

The University’s chief operating and chief financial officer David Harris replied to the representatives in the statement provided to KRQE TV:

“For the past several years, since the significant differential in recurring appropriations between UNM and NMSU was instituted, UNM has requested HAFC addons and Senate Finance Committee amendments to House Bill 2 in order to equalize the state appropriate for Division I schools. We anticipate making this request once against in 2019.”

The representatives also issued a call for support for UNM athletics in order to alleviate the school’s financial struggles.

“If you are mad at this decision, take your family to a football game, buy a handful of soccer tickets for you and your friends,” Maestas said.

VolleyMob will continue to follow this story as it unfolds.