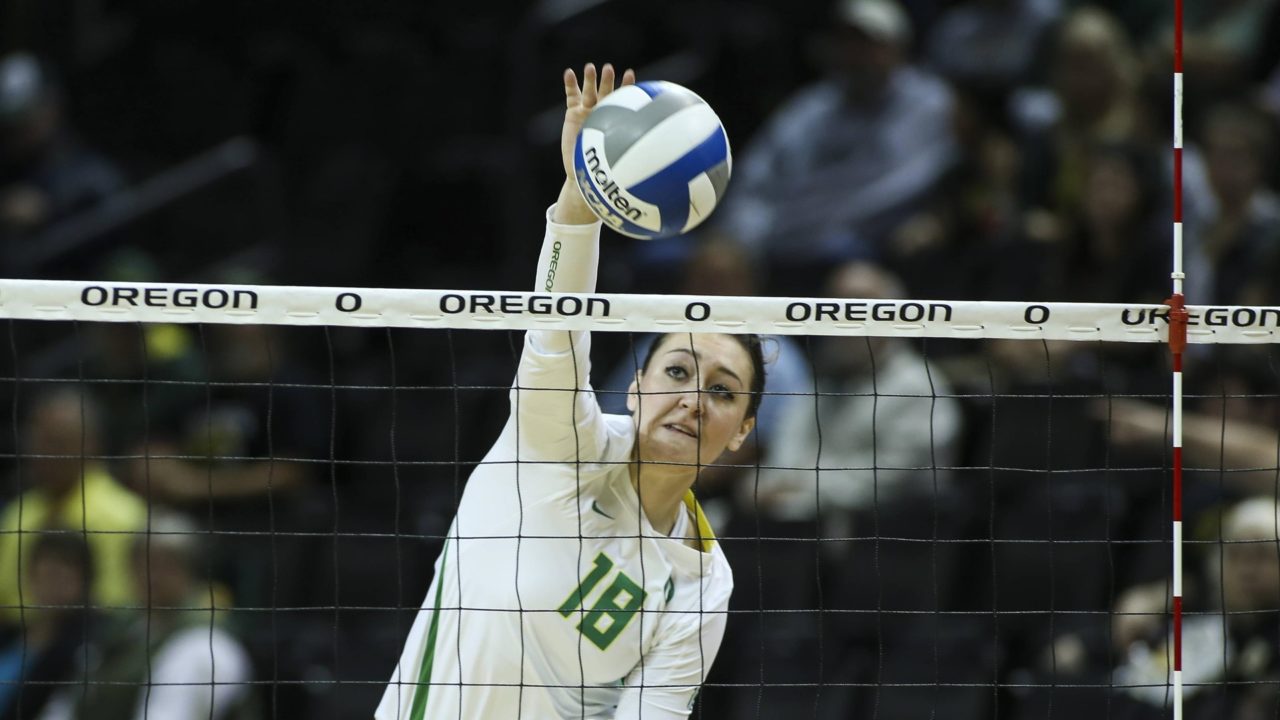 During her college years from 2012 to 2015, Bettendorf  was a four-year letter winner on the University of Oregon’s indoor volleyball team, becoming just the eighth player in that school’s history to be named an AVCA All-American (3rd team, 2014). During her senior season, she led the Ducks in kills with 365 and in kills per set with a 3.88 average. She was just two players to score more than 400 total points, also ranking second in blocking with 66 total blocks.

Her new side, Viteos Neuchâtel Université Club Volleyball, finished second in the Swiss Cup last season. Commenting on what Bettendorf will bring to Viteos SUC in the coming season, their Facebook page stated that the opposite is “characterized by her ability to play fast bullets and attack with power. She also has a solid block and serve.”