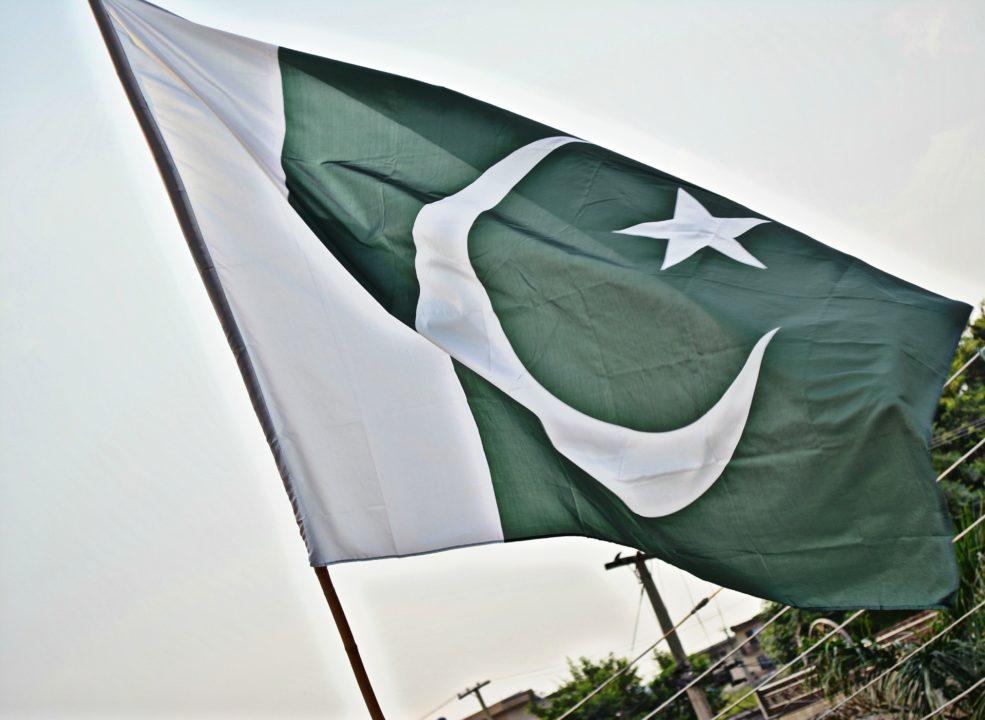 Pakistan is on the verge of hiring Iranian coach Hamid Movahedi to coach its junior and senior National Teams, according to... Stock

Pakistan is on the verge of hiring Iranian coach Hamid Movahedi to coach its junior and senior National Teams, according to Pakistan Volleyball Federation (PVF) chariman Chaudry Mohammad Yaqoob.

“Yes, we have come very close to hiring the services of Hamid Movahidi,” he told local media. “We have talked to the Iran Volleyball Federation (IVF) and have also written to the Pakistan Sports Board (PSB). Tomorrow I will also meet the PSB management to discuss this matter,” he added.

Movahedi has held several positions throughout Asia, including as the head coach of Iran and most recently the Nepali National Teams, and has worked with National Teams of Germany, Denmark, Lebanon, and the UAE.

The Pakistan men’s team is currently ranked 50th in the world, having placed 10th at the 2015 Asian Volleyball Championship  and also having advanced to the second round of Asian qualifying for the 2014 World Championships.

Qualifying for the next men’s World Championships, in 2018, begins in April, with the Pakistani men having earned an automatic bid to the Central Asia Zonal round. They are in a pool with Kazakhstan, India, and Kyrgyzstan, and will be favored to advance along with the Kazakhs thanks to the turmoil in the Indian federation.