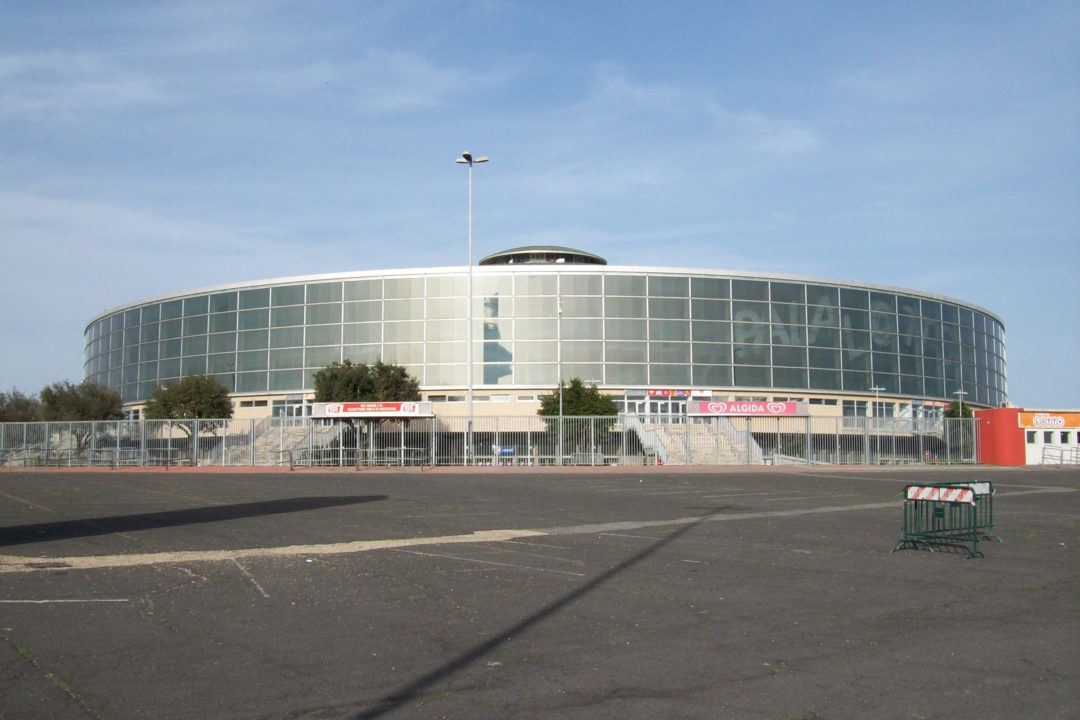 The final Four of the men’s 2017 CEV Volleyball Champions League will be taking place at one of the most... Stock Photo via Pixabay

The final Four of the men’s 2017 CEV Volleyball Champions League will be taking place at one of the most iconic sports venues in Europe: the PalaLottomatica in Rome.

Sir Sicoma Colussi Perugia, one of the top teams and Italy, alongside the Italian Volleyball Federation, will be hosting the event from April 29-30. The best club teams across Europe will be competing.

The competition marks the first time since 2011 that Italy has hosted the CEV Volleyball Champions League Final Four. In 2011 Trentino Volley won their third straight championship title on a home court.

This year’s hosts, Sir Sicoma Colussi Perugia, will be making their second appearance in the CEV Volleyball Champions League final. Two years ago they reached the playoff 6 before losing to Poland’s PGE Skra Belchatow.

Zenit Kazan from Russia won the title last year facing off against Trentino in the final, winning 3-2. Cucine Lube Civitanova from Italy managed to win the bronze medal match to make it two Italian teams in the top three.

Italians can look forward to possibly seeing some of their top teams compete at home. Cucine Lube Civitanova is currently sitting in the second spot in the ‘B’ pool  this season while Azimut Modena is ranked first at the moment in the ‘D’ pool. Sir Sicoma Colussia Perugia, who will host the CEV Champions League Final Four, is leading the ‘E’ pool, demonstrating some more depth in Italian volleyball.

The PalaLottomatica venue has played host to several other high-profile sporting events over the years including the 2010 and 2014 FIVB Men’s and Women’s Volleyball World Championships. The 2005 CEV Men’s European Championships along with several FIVB World League matches were hosted at the facility as well.

Among other non-volleyball related events, the venue hosted basketball in the 1960 Olympics when it opened. Since then it’s hosted a plethora of volleyball matches, a WWE event, and countless concerts. The venue was modernized in 2003 to hold roughly a 11,000 spectators.