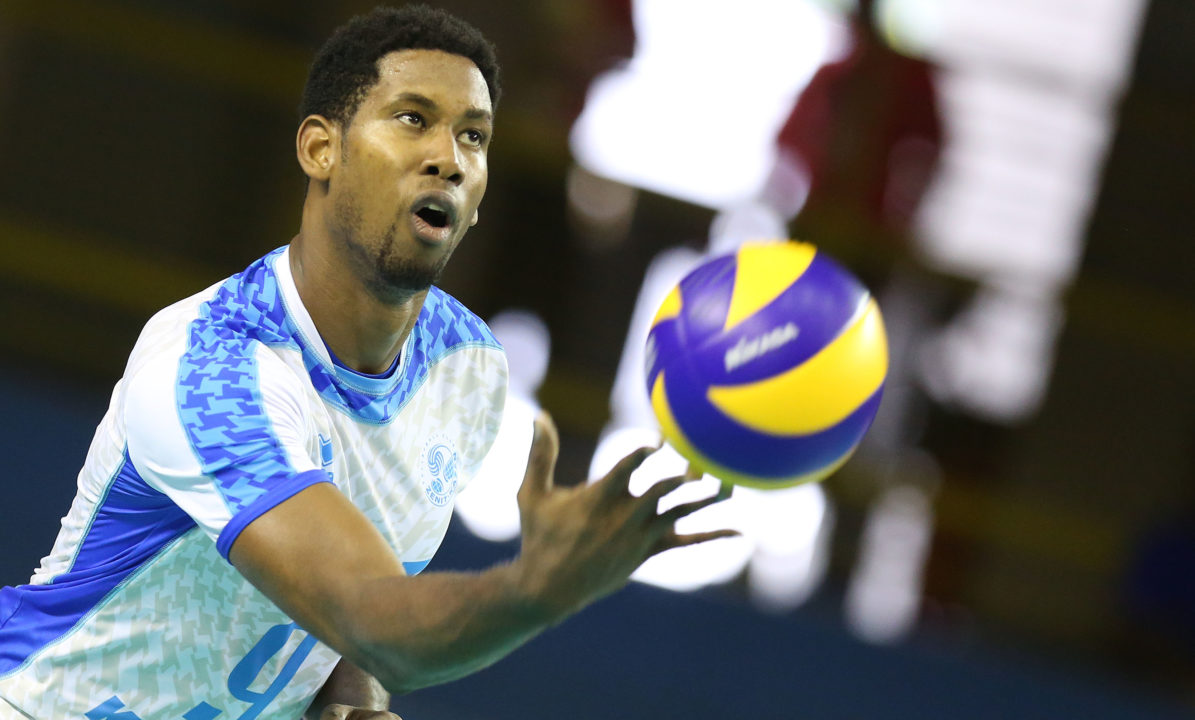 Perugia also won their first-ever Italian Championship last year, and new stars and new heights come with new prices. The club has responded to an outcry from fans over the increase. Archive Photo via FIVB

Is the addition of the salary of one of the world’s best volleyball players, Wilfredo Leon, at a figure of around $1.5 million to blame? Or perhaps last year’s Italian Superlega title: the first in franchise history to credit? Whatever the cause, Italian side Sir Safety Perugia ticket prices have nearly doubled for the 2018-2019 season. Full-season and playoff tickets run from 448 Euros (522 USD) to 1003 Euros (1168 USD) for the best seats; with single game tickets selling from 18 to 40 Euros (21 to 47 USD).

Top tier teams in the Superlega each host 13 Serie A matches per season, and the regular-season-only package also includes tickets to the team’s 3 group-stage matches in the CEV European Champions League, and to the quarter-finals of the Italian Cup. That package, however, doesn’t include Champions League playoff or Italian Championship playoffs. These tickets range from 238 to 603 Euros for a full season (277 USD to 703 USD). Apples-to-apples, that’s an increase from last year where the same package ran from 208 to 425 Euros (242 USD to 495 USD).

The club is also offering a “total subscription package” that gives fans tickets to all home games, including playoffs of the Italian Championship and the Champions League, meaning that purchasers of these packages could see up to 27 matches. Those tickets come with the increased price tag of 448 Euros (522 USD) to 1003 Euros (1168 USD). This package was not offered last season.

The club plays in the PalaEvangelisti in Perugia, in the central part of the country, which has a capacity of 5,300 spectators per match. The team’s larges home attendance last season was 4,300 spectators for a regular-season match against Lube in the 2nd half of the season. Of the 30 highest-attended matches of the season (including the Italian SuperCup), Perugia was involved in 16 of them – 5 as hosts, and 11 as visitors.

After an outcry from its fans and supporters, Perugia president Gino Sirci released a statement on Wednesday. In it, he says that, in responding to the ‘will and desire of fans,’ purchasers of the regular-season-only ticket plans will get the first crack at tickets for the championships and Italian cups, which was not available on the initial announcement of increased ticket prices. Sirci says that the original lack of right-of-first-refusal to playoff tickets was because of technical limitations, not the club’s choice – pointing out that many other clubs in the league have gone to the “total-subscription” (playoffs included model) and don’t even offer a regular-season-only package anymore.

He also admonished the commentary he had received for being a “bit exaggerated in tone and words,” saying that while it is “of course legitimate to express one’s opinions and thoughts,” the team’s success shows that they deserve more respect than the language used by fans.