“Players Are More Focused On New Contracts Than Finishing The Season” 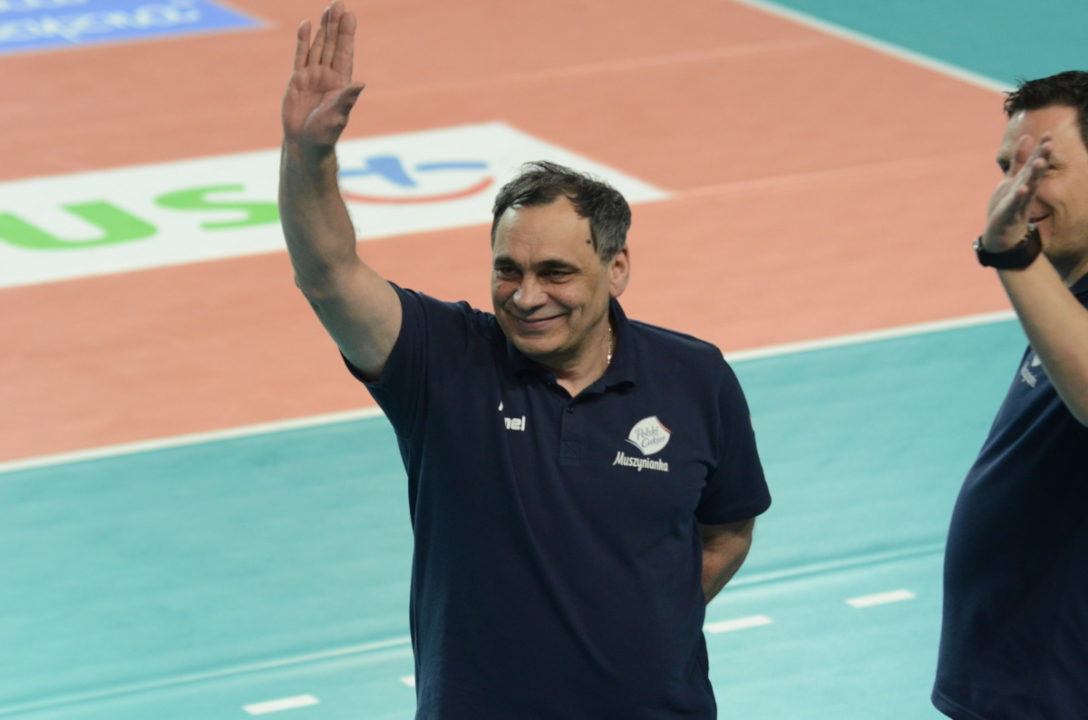 Volleyball’s summer transfer season has started early this time around. So early, that it is not even summer yet, and most of the world’s top players are already on the move. While for fans this may be one of the year’s most exciting volleyball period, with all the player rumors, deals, and blockbuster transfer moves, this is probably not the case for volleyball managers and coaches everywhere. Consider the dramatic statement by Polish club Muszynianka Muszyna’s coach Bogdan Serwiński about this time of the year (Siatka.org):

“The teams that have experienced players and, above all, leaders, win. My team and a few others miss such leaders, and therefore the competition doesn’t have much parity. Rotating players season after season is not the intention of clubs. Oddly enough, this culture is getting bigger and bigger. In my opinion, it takes at least two years for a team to function well, meanwhile, teams change their whole roster almost every season. I do not know what it’s due to. Maybe it is related to players’ desire to seek adventures or better financial conditions. This is not a good phenomenon.

My attitude one these next matches and the attitude of the players are completely different. There is nothing to hide, we are already entering the period in which high career goals and expectations are being set, and unfortunately,transfer movements are already going on. Players are more focused on next year’s contracts than on finishing the current season to the end. This is very bad for volleyball. Players are absorbed in the search for new contracts, and this degrades the sporting spirit, real competition.”

With two games left in its season, Muszynianka Muszyna currently sits in 6th place of the Polish Women’s League with a 11-13 record.