PlusLiga Clubs Struggling To Keep Its Players In Poland 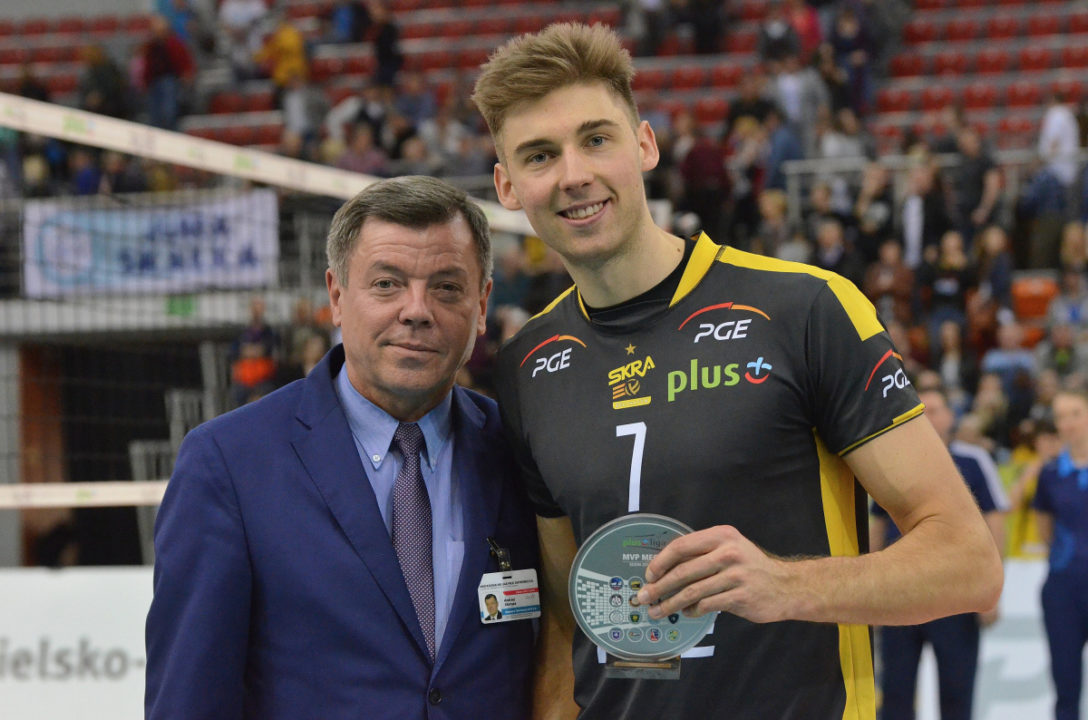 Poland may be the only country in the world in which volleyball rivals the power of soccer in the public's eye Current Photo via Plusliga.PL

Poland may be the only country in the world in which volleyball rivals the power of soccer in the public’s eye. Its men’s national team has reached European, World, and Olympic gold. Its women’s team, while not as successful, has also reached respectable results, like Olympic bronze and World silver to go alongside two European Championship gold runs. However, the jewel of the country’s relationship with the sport of volleyball itself is its Men’s league, which has run since 1929.

However, once one of the world’s most prestigious competitions, PlusLiga is not the same, as it is having a hard time contending with more lucrative leagues such as the ones in Russia and Italy. As a result, the absence of superstars have put attendance numbers in a downfall. Every-time a star is developed by one of league’s team, he is soon plucked away with big contracts from foreign clubs.

“Top players have a huge impact in the league’s level. When they played in PlusLiga, the games were definetely better. Today, valuable players already receive offers from abroad in the middle of the season. We can’t compete with Italy, Russia, or Turkey. Everything is a matter of budgets. It’s a fight against windmills. If there are richer clubs, then it’s hard to blame the players that they want to take advantage of these offers and earn more. You have to understand this.”

To put into perspective what the former coach is saying, here is a list of 2017/28PlusLiga players who will playing in Italy this upcoming season:

After Successful Season, Gdansk Ready To Lose Some Of Its Players