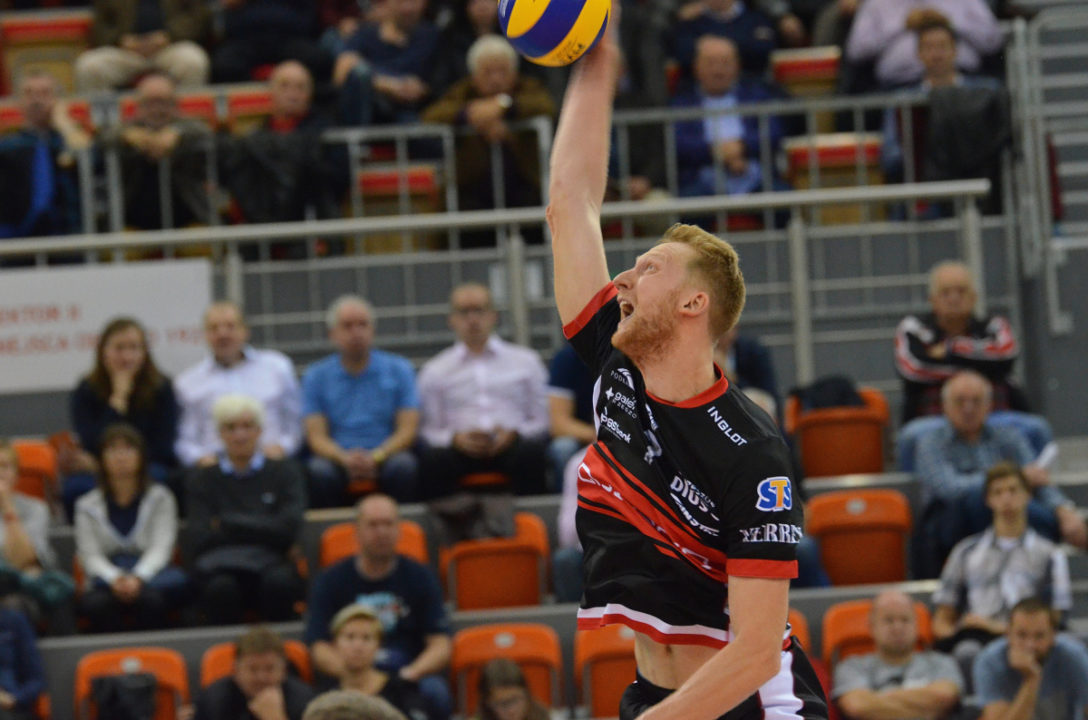 Every sport has its unwritten set of rules that makes part of its lore. In baseball you don’t cross the pitcher’s mound, in football you don’t run up the score, in basketball you play your bench players when the score is out for reach. In volleyball, you have the meeting at the net after the game, which is one of the sport’s most traditional moments and a testament to fair play.

When athletes and technical staff choose not to shake hands at the end of matches, it definitely means something is wrong. In comes Asseco Resovia‘s Jakub Jarosz, who at the end of his team’s game against Jastrzębski Węgiel did not shake hands with rival coach Ferdinando De Giorgi, which definitely surprised him a lot (video below). Was it an accident or did Jarosz do it in purpose?

The Polish media speculates that Jarosz’ attitude is due to his resentment towards De Giorgi, who cut him from the Polish national team last year. If this is indeed true, it’s just one of the many troubles the Polish National Team’s soap opera caused between volleyball players and staff.

If Poland wishes to defend its World Title in FIVB’s upcoming World Championship in September, it better sort everything out. Newly appointed head coach Vital Heynen will sure have a lot in his plate as the tournament approaches.