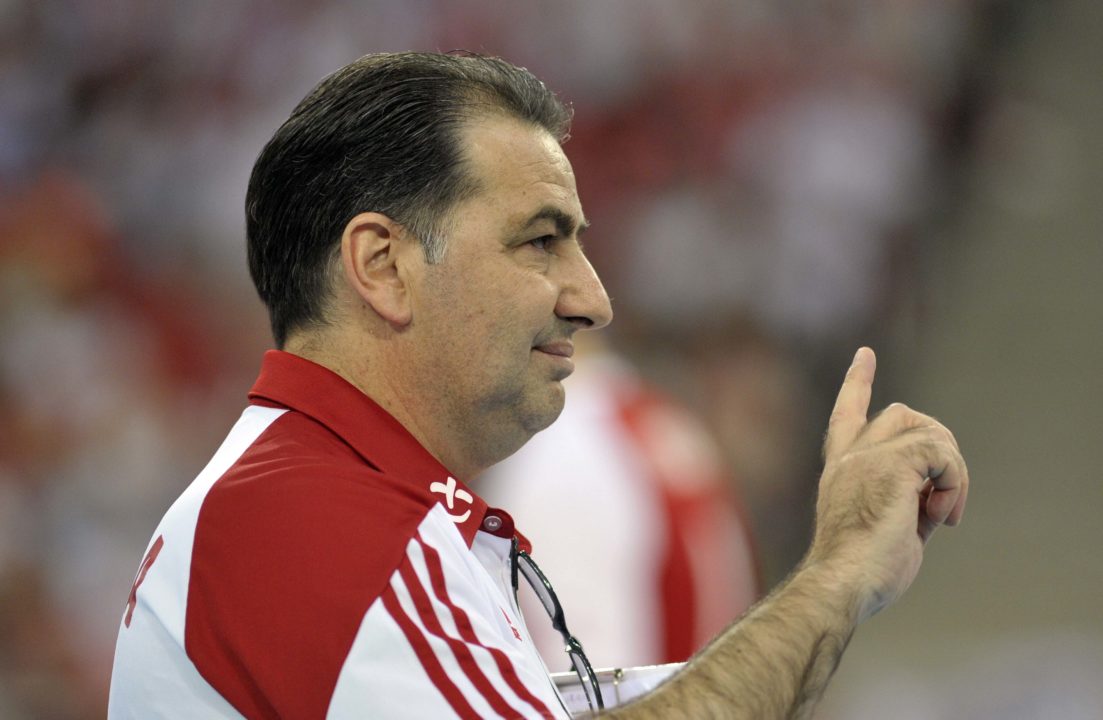 Jastrzębski Węgiel's performance this season has not pleased the team's general management. Current Photo via FIVB

PlusLiga’s Jastrzębski Węgiel decided to part ways with coach Mark Lebedew, who had been with the team since 2015, according to the team’s official website. The club has announced star coach Ferdinando de Giorgi as his replacement. Here is the club’s official note:

“The Management Board of Jastrzębski Węgiel SA sports club informs that on January 13, 2018, it released Mr. Lebedew from his coaching duties. The basis of this decision was the team’s unsatisfactory performance. At the same time, we would like to inform that the team’s new trainer will be Ferdinando De Giorgi . Until the new coach takes over, his duties will be fulfilled by the former assistant of the first coach, Leszek Dejewski . We would like to thank Marek Lebedew for his commitment and work in the Club and last year’s success in the form of the bronze medal of the Polish championships, and we wish the new coach good luck in running our team.”

Lebedew, who also coaches the Australian Men’s national team, led Wegiel to a bronze medal finish in last season’s PlusLiga, but wasn’t able to reproduce that success this time around, as he led the club to a 9-7 record, good enough for 4th place in the standings, and was recently eliminated at the Polish Cup’s Round of 8.

As for his replacement, De Giorgi has recently won to PlusLiga’s titles in a row with Zaksa (2015-16 and 2016-17). He was appointed as head coach of Poland’s national team in Dec. 2016, but was fired only nine months later, being without a job ever since. He has also coached many of Italy’s top teams. As a player, though, De Giorgi was phenomenal, having over 300 caps for Italy’s national team and winning three World Championships (1990, 1994, 1998).

Here is what he had to say of his new home:

“My first impressions of staying at the club? They can only be positive. I know this place very well. I have my work philosophy and idea for volleyball. I want the team to follow me. Poland is the best place to work in volleyball. In addition, I was convinced by the offer that the President of the Club submitted to me. In this Club, the quality is focused on the constant desire to improve and play at a high level. That convinced me.  This hall is probably the hottest place to play in PlusLiga. Being an opponent of Jastrzębski Węgiel, it has always been very difficult to play here. I am glad that now I will have local fans on my side.”

I'm happy to come back to fight in plusliga !!! thanks JSW together for this new challenge !! @jastrzebskiwegiel #plusliga