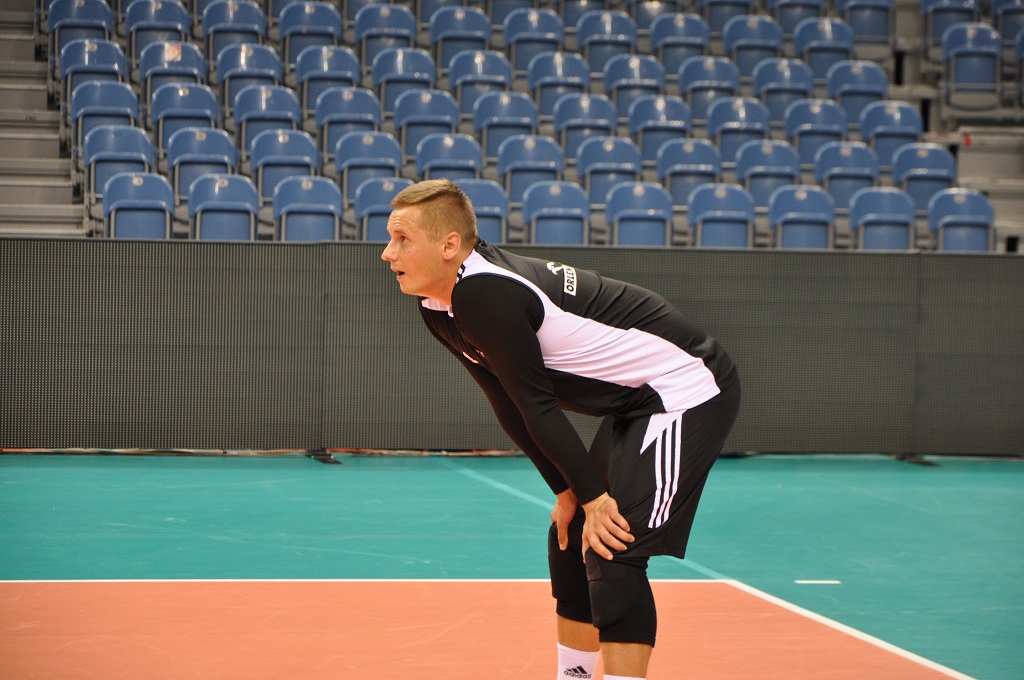 Poland's Damian Wojtaszek was scheduled to participate in the Nations League, but will now be out for at least the first half of the summer season. Current Photo via PZPS

Poland will be without their starting libero Damian Wojtaszek for at least the firs thalf of the summer season. He suffered an injury to his left knee in training last Thursday, which later tests revealed to be to the articular cartilage, will require surgical treatment, to be performed on Wednesday.

“It’s a pity Damian, because it was clear in his eyes that he has a great desire to play for the national team,” said Polish head coach Vital Henen. “He planned to participate in the Nations League tournaments in the United States and Australia. For me and my staff, however, the most important is the health of the players and this is the rule that will not be deviated from.”

Poland will play at home in the first two weeks of the tournament, before they hit the road for Osaka, Japan; Chicago, USA; and Melbourne, Australia. Without Wojtaszek, Poland says that they will take Kacper Piechocki to the United States and Michal Zurek to Australia. They will likely serve in a backup roll to Poland’s long-time starting libero Pawel Zatorski.

“I do not pretend that I already have scheduled lineups for individual tournaments, but Damian’s example shows that adjustments can happen, although I wish players and myself to make such cases as little as possible,” added Heynen.

Wojtaszek is expected to be available again for late-summer tournaments, including the World Championships if selected. He was a member of the silver medal team from the 2013 Summer Universiade (World University Games) and the bronze medal team from the 2015 European League, where he was named the Best Libero. He currently plays for ONIOC Warszawa in Poland’s top-flight PlusLiga. He was rated as the #3 libero in the league last year, behind Zatorski (ZAKSA) and Koga Taichiro (Zawiercie). Zurek, one of Wojtaszek’s replacements, ranked 4th in the PlusLiga.