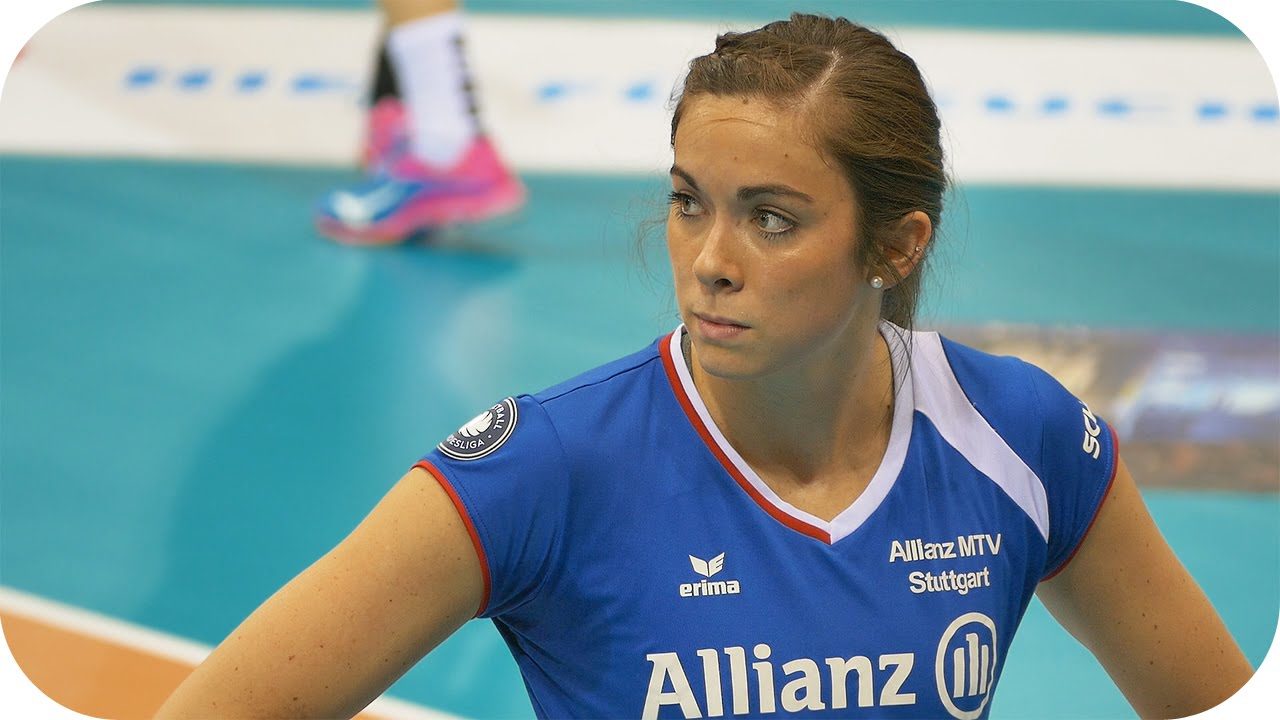 Two-time All-American Val Nicol will be continuing her professional volleyball career as a member of LKS Lodz in Poland during the 2018-19 season after spending a year with Impel Wroclaw. Current Photo via YouTube

LODZ, Poland – Two-time All-American Val Nicol will be continuing her professional volleyball career as a member of LKS Lodz in Poland during the 2018-19 season.

This excited to announce that I will be returning to Poland to play for @lks_commercecon_lodz next season! ❤️ #poland #lodz #athletesabroad #volleyball #lks

Nichol, a Purdue alumna, will be playing her fourth year of professional volleyball and joins LKS Lodz after spending the 2017-18 season in Poland with Impel Wroclaw.

Impel Wroclaw finished ninth in the Polish first division, falling to Ostrowiec Swietokrzyski twice in the playoffs to end the year.

Impel, Thanks for the times; the good, the bad & the ugly 💚 • • • • #volleyball #life #lessons #experience #travel #abroad #setback #comeback

LKS Lodz finished third in the Liga Siatkowki standings with 61 points, behind Chemik Police and Rzeszow, and was the runnerup after playoffs, falling to Chemik Police in the final.

Nichol began her professional career with a two-year stint with Allianz MTV Stuttgart in Germany. Allianz won the Germany championship in 2016 and 2017 and the German Cup in 2017.

Lodz coach Michal Mask had positive things to say about Nichol in the team’s announcement of her signing, but also said she has big shoes to fill.

“I am very happy to have such a (player) on the team,” Mask said. “She is a young volleyball player with great physical conditions for this position and has great potential. Of course, she will have a difficult task. For two seasons we had played a valuable setter with such comfort of the game, both in terms of sports and character. Hopefully Val will be stepping into this position and in cooperation with the rest of the players, we will build a good team.”

The Normal, Illinois, native was a two-time All-Northeast Region and All-Big Ten selection at Purdue. She also tallied four triple-doubles in her Boilermaker career, the most in program history.