Renan Calls Up First 10-Player Roster Of The Season 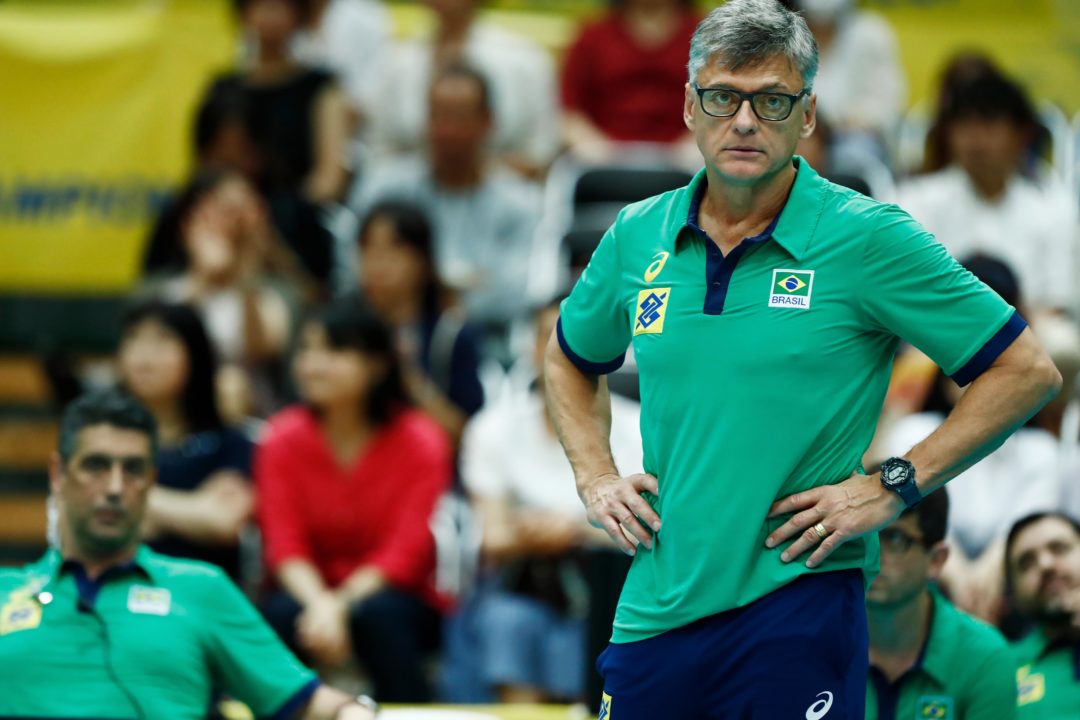 Unlike José Roberto Guimarães, who recently announced a 10-player roster with some pieces capable of making it all the way to the FIVB World Championships, Brazil’s Men’s National Team’s coach Renan Dal Zotto played very safe in his call-up, as Superliga is still on its semifinals stage, and announced a list of 10 players who will basically act as training partners for his actual team. Most surprisingly, he even called to the team two players who are currently playing Brazil’s B-Superliga.

This will be Renan’s second season at the helm of Brazil’s national team, as he led the squad to gold medal finishes at last year’s South American Championship and the FIVB Grand Champions Cup. They lost to France in the finals of the FIVB World League, now called Nations League, set to debut for its first edition next month.  No players called up the present list were part of last season’s roster, or of Brazil’s gold medal finish at the 2016 Olympic Games. Brazil’s squad currently leads FIVB’s senior rankings, closely followed by the USA, Poland, Italy, and Russia.