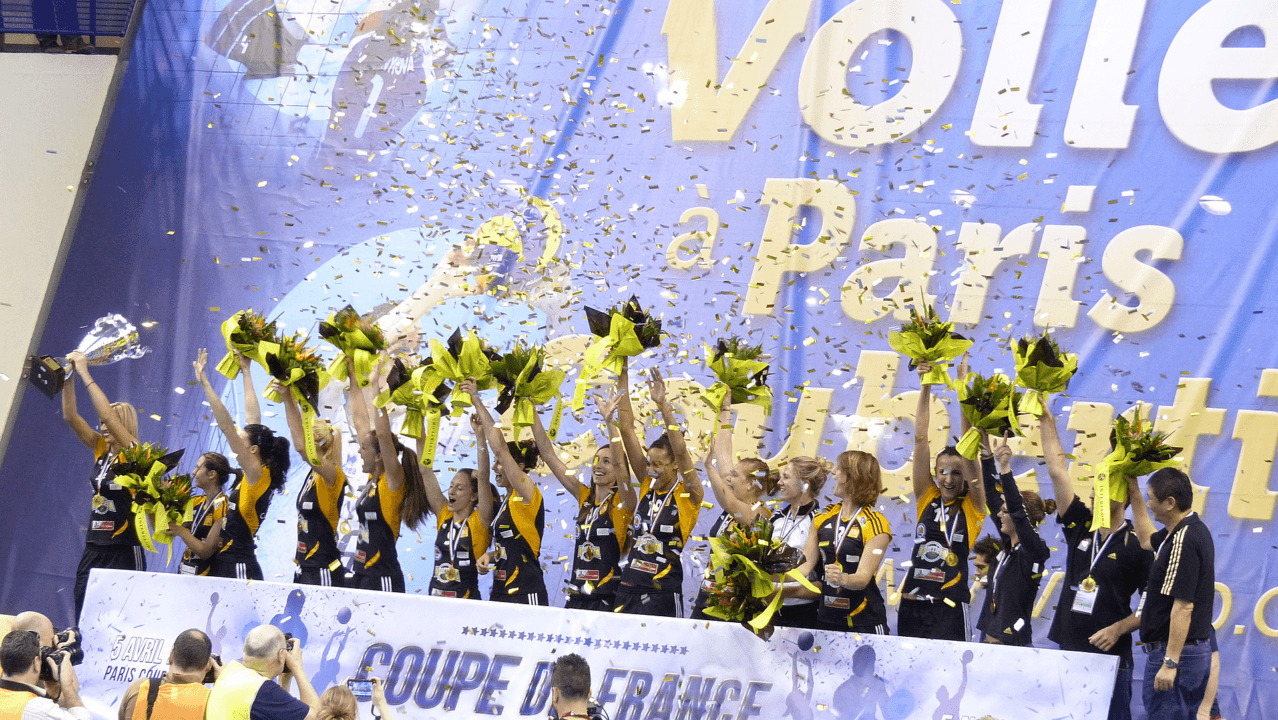 Rosir Calderon Diaz switched it up in the middle of the season by transferring from Ageo in Japan to RC Cannes in... Current Photo via Wenflou from Wikimedia Commons

Rosir Calderon Diaz switched it up in the middle of the season by transferring from Ageo in Japan to RC Cannes in France for the rest of the 2017 season. The 33-year-old former Cuban national team player, Russian Sports Citizenship 2014 award winner, and bronze medal winning Olympian from Athens 2004, is now the new outside for RC Cannes.

Coming from a big volleyball background, Diaz has made quite a name for herself since back when she first was named FIVB World Grand Prix “Best Spiker” in 2005. Diaz is the daughter of former Cuban National Team coach Luis Felipe Calderon and former World Champion Erenia Diaz. Diaz has played for multiple club teams since 2003 and won the CEV Cup once back with Russian team Dinamo Krasnodar back in 2014-2015 season.