#SavStrong: Cal’s Rennie Returns to Court after Battle with Lymphoma 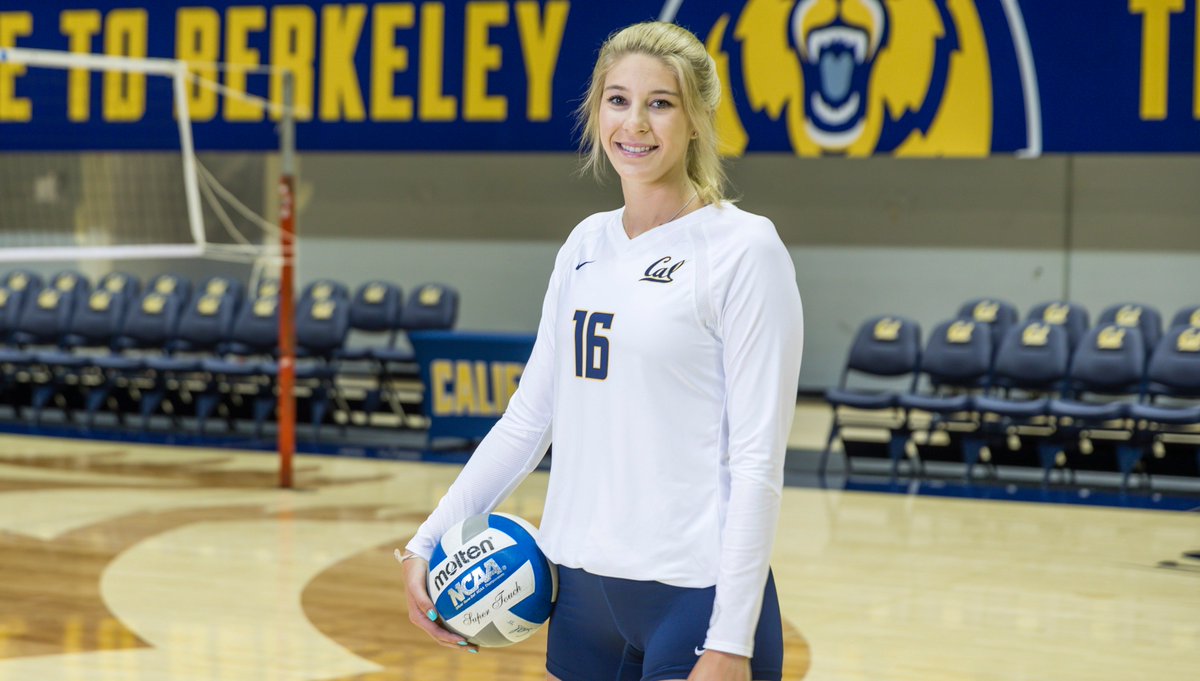 In an ongoing saga of perseverance, Savannah Rennie, made her first appearance of 2018 following an offseason battle with Non-Hodgkins Post-Transplant Lymphoma.  Current Photo via Cal Athletics

In an ongoing saga of perseverance, Savannah Rennie, made her first appearance of 2018 following an offseason battle with Non-Hodgkins Post-Transplant Lymphoma.

Rennie was diagnosed with a rare liver disease called Congenital Hepatic Fibrosis with Portal Hypertension in the spring of 2015 after joining the Cal program as an early enrollee. She underwent a liver transplant in May 2016 and finally made her collegiate debut five months later against Utah on Oct. 8, 2016.

She recorded her first career kill in that 3-0 loss to the Utes, and went on to play in 12 matches in 2016, including five starts and posted 39 kills and 10 blocks.

Rennie was once again dealt an obstacle in August 2017 as she was diagnosed with non-hodgkins post-transplant lymphoma. She was forced to sit out the 2017 season to receive treatment.

In January, Rennie announced that she was cancer free. She was able to participate in the 2018 spring season.

On Friday, all eyes were on Rennie as she made her inspiring return to the court, but this time in a five-set win over Portland State.

The most inspiring moment of the set and likely the season, is seeing No. 16 back on the court for the first time since 2016! Nice kill @srennie1310! #SavStrong #Earned #YouRunTheWorld pic.twitter.com/Rq106SDtxN

“Savannah went in while we were struggling and helped contribute to our comeback effort tonight,” said head coach Jennifer Dorr. “She was dialed into the match and able to contribute a strong offensive effort. For our team and all the fans out there, this was a big night for Savannah and she put herself in a position to be successful because of relentless commitment to being the best she can be. It was an emotional feeling for me after her first kill, because I know how long she’s waited to have that feeling of on-court success again.”

.@srennie1310 is back on the court for the first time this season and comes out with a kill to move the Bears ahead 11-7! #Earned pic.twitter.com/jWvHCYcKZX

Cal returned to the court Saturday morning and topped Fresno State in a sweep to move to 7-2. Rennie tacked on three more kills, two blocks and two digs in the victory.