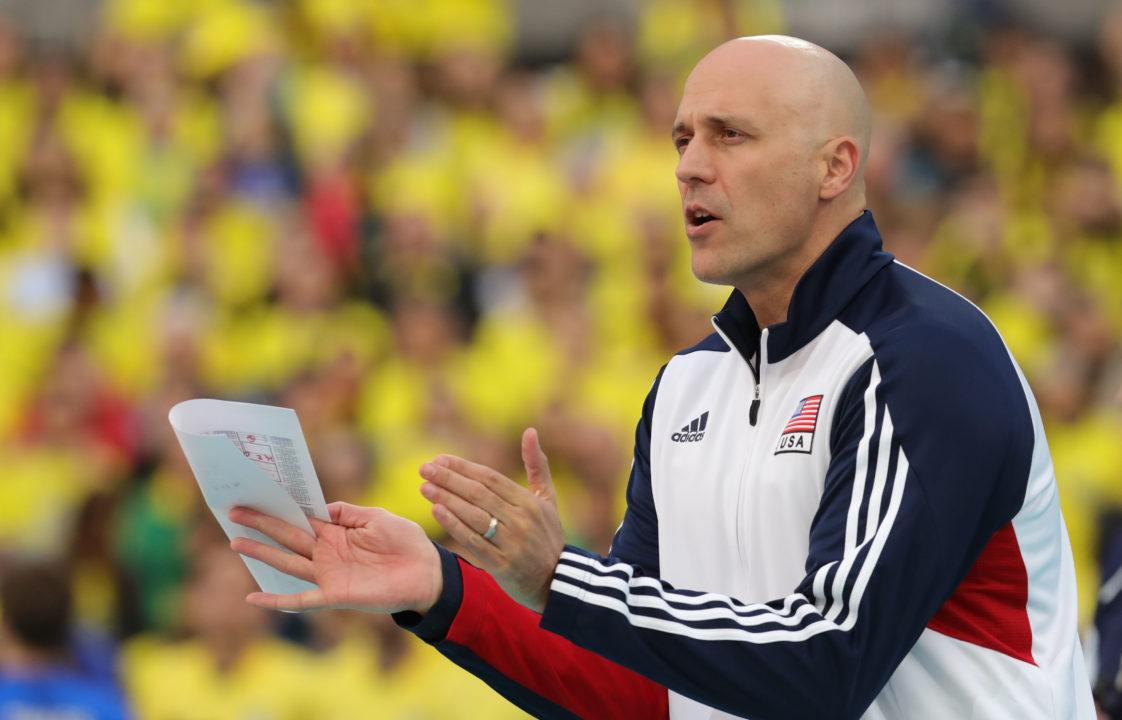 This is the second class of inductees for the SCIVB Hall of Fame, with this group set for induction on May 6.

“We are very excited for our second SCIVBHOF induction class because of the volleyball history of the honorees going from the 1940s to present time,” said Mike Gallups, President of the SCIVBHOF. “The selections for the first two years were definitely a challenge for our committee, but when you look at the HOF backgrounds, it is another amazing group that have done so much for the indoor game throughout Southern California, the USA and the World.”

“Our second class is representative of the best in both playing and coaching on the high school, college and international levels and we are very proud of the 15 honorees that the committee selected,” SCIVBHOF executive director Michael Sondheimer said.

Three members of the class are being inducted posthumously: Bright, DeGroot and Hyman.