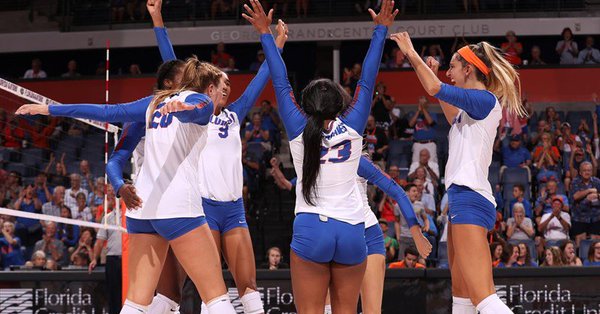 When you are going 🏠 with another 5⃣ set win, this time on the road at South Carolina! 🐊😤💪

Big sweep in front of the #12thMan on Friday night! Highlights of the win over Auburn are below.