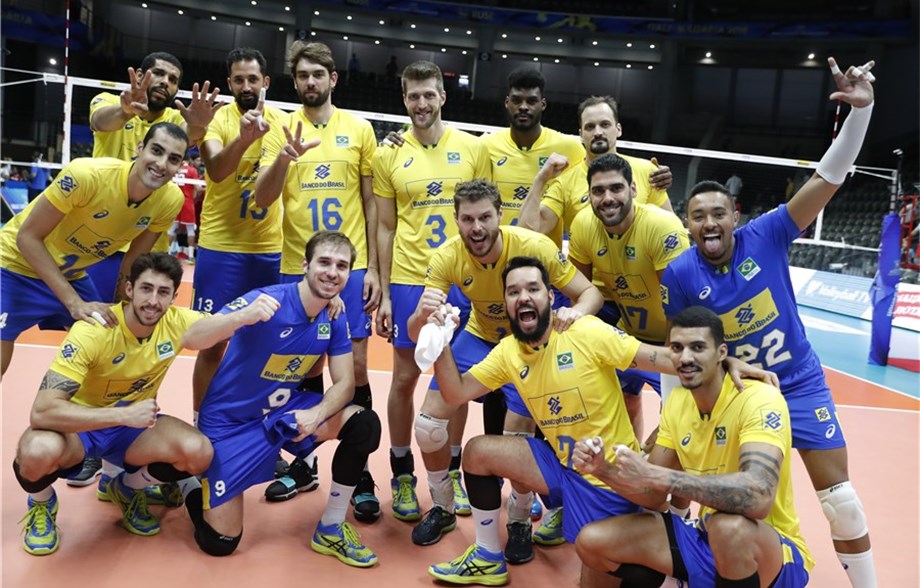 Brazil is by far the luckiest team of the competition so far. After it went as low as occupying its Round 1 Pool’s 5th place, it won close to matches to miraculously clinch the pool’s first spot, which meant a berth in Pool F, the easiest of the 2nd Round’s pools. Unless it really doesn’t show up to play, even an injury riddled Brazilian team should have no trouble advancing against Belgium, Slovenia, and Australia. NOTE: Only the top two of the second ranked teams of each pool will qualify for the third round.