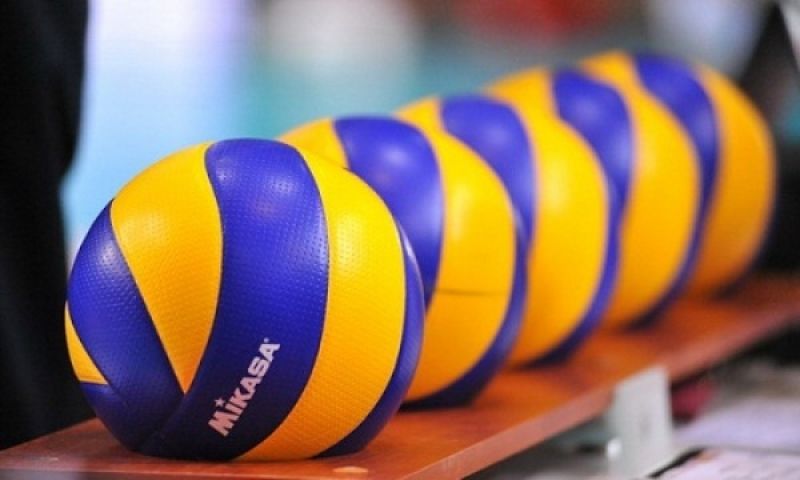 Anne Fitzpatrick was named MVP of the Girls International Youth division as team Florida defeated the USA Select team in a sweep.

“We came out really hot,” Fiztpatrick said. “We played our hardest the first two sets, got ’em done quick, but then the third set we kinda let them comeback, gave them some momentum. But we had that fire inside of us that allows us to come back and win the whole match

“I really love this team. I mean I’ve never played with any of them. I’ve always been there opponent across the net. I thought it was really cool to come and play with them at such a high level. They’re all such hard working people. It was really fun to be surrounded by people with the same mindset as I do.”

Besides the Team Florida squads, the Southern California Youth International team found success, taking out all three USA Youth squads, before falling to Team Ontario 26-24, 25-19, 24-26, 28-26 in the finals.

Age division teams are allowed just five practices leading up to the tournament, which includes players ages 13 to 18. Throughout the event, players are being evaluated for future USA teams, including the United States FIVB U19 Boys World Championships roster which will be determined in the coming weeks.