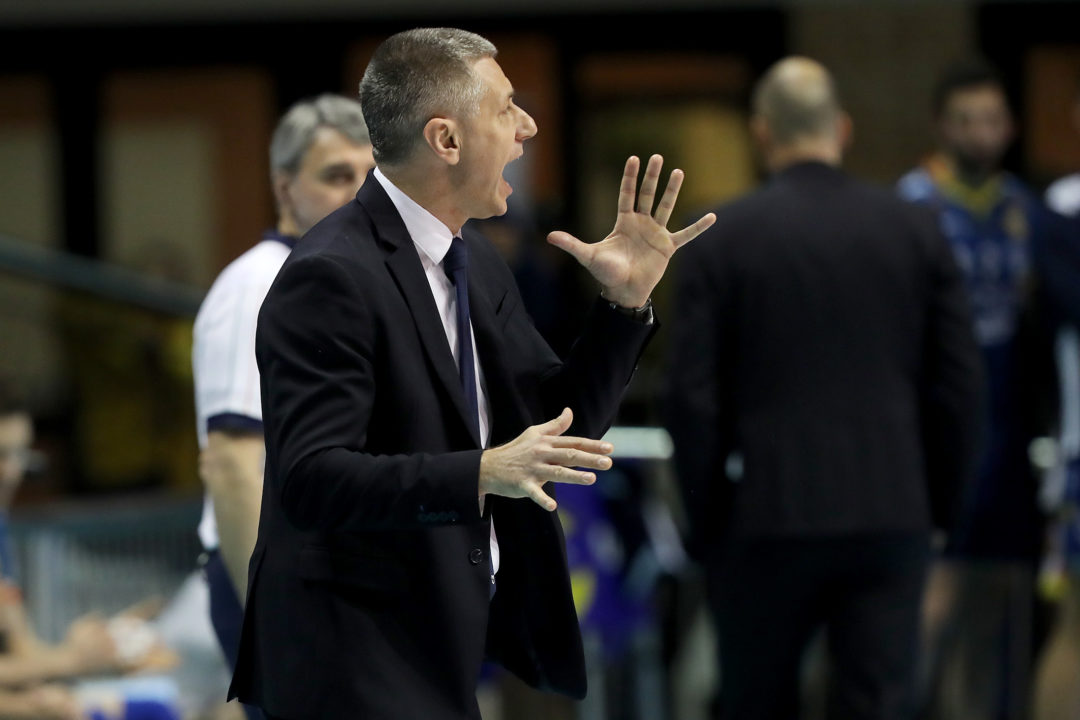 After a long arm-wrestling match between its coach and players, Modena has announced in its official website that it has fired Bulgarian superstar coach Radostin Stoytchev from his post. Here is the team’s very short note on the matter:

“Modena Volley announces to have interrupted coach Radostin Stoytchev‘s contract, to whom we owe a thank you for the work done.”

The relationship problems between Stoytchev and his players cost Modena its main superstar, Earvin Ngapeth, who left the team even though he still had 2 years left on his contract. The last straw, though, came after many of the players in Modena‘s roster, including Team USA’s Max Holt, stated in a live TV show that they would not come back to the team next season if Stoytchev remained as its coach (Sportal.bt):

“Never in my life have I played in a team with so many talented players in one place. We were all united to protest against the coach. I still have one year left on my contract with Modena, and if Rado leaves, I will stay 100%.” – Max Holt

Bruninho was also categorical in his criticism of Stoytchev, stating that the coach lacked basic human decency, and gave a a first hand account of when the coach did not release fellow player Alberto Mara to his grandfather’s funeral.