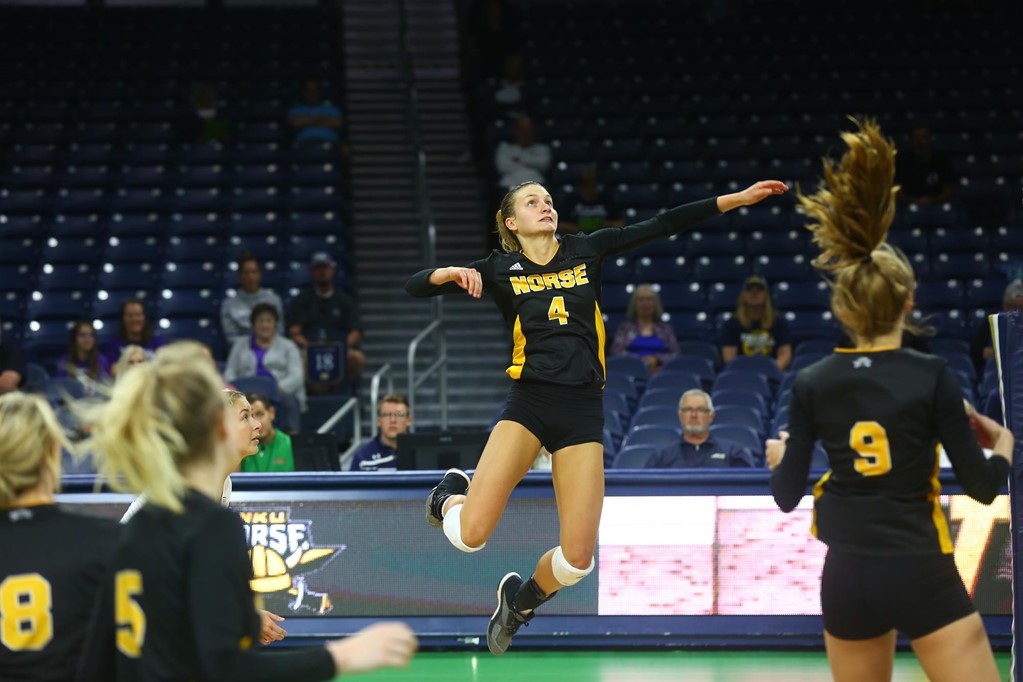 Seven players joined the 1,000-dig club, moving the number of active members to 125. Meanwhile, Notre Dame’s Ryann DeJarld became one of just three active players with 2,000 digs to her credit.