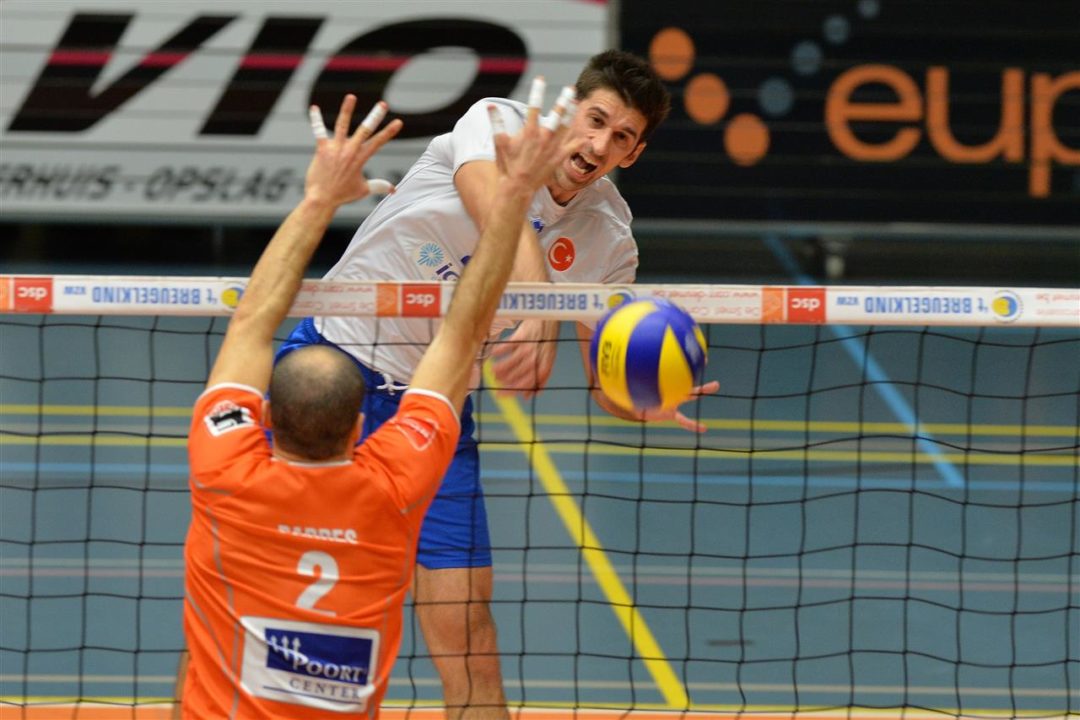 Tomislav Coskovic’s time with Turkey’s Ziraat Bankasi lasted less than a month. Originally announced  by the team together with Serbian Milos Nikic as its reinforcements for the second half of the season, the deal fell through for undisclosed reasons.

Now, the Bosnian-born Croatian, who recently became a Turkish naturalized citizen, will be returning to play in the Croatia league for the first time in 17 years, as he was formally announced by OK Mladost Ribola Kaštela on the team’s official twitter page.

The 6’8″ outside hitter Coskovic is 38 years old and has had stints in Italy, Austria, France, Greece, and Russia, but it was in Turkey where he had the most success, winning 3 Turkish championships in his 10 seasons split between Fenerbahce and Galatasaray.

Coskovic, the 2006 European League MVP, represented the Croatian national team for years and is currently waiting a release from the FIVB to wear Turkey’s national colors. Although he is on the wrong side of 30, his experience alone should be a lot of help for Turkey’s men’s national squad, which has not enjoyed success like their women peers, and is currently ranked 27th in FIVB international country rankings

Mladost Kastela currently sits in 2nd place of the Croatian League with a 10-2 record.