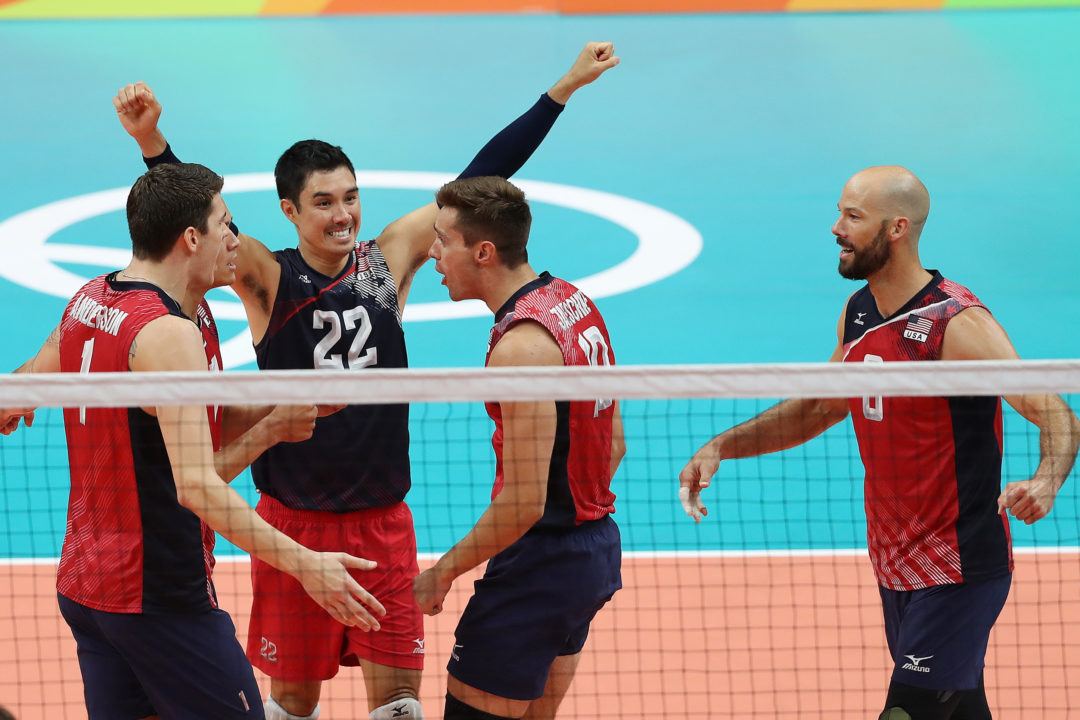 Torch finished its 2017-18 season with a very respectable 18-8 record, good enough for 4th place in Russia’s Superleague standings. However, it was bounced off from the playoffs with a first round exit after losing its best of three series to Zenit St. Petesburg. In order to improve this season, the team announced in its official website 8 new transfers, with American national teamer Erik Shoji being one of them. The 29-year-old Shoji, who is transferring out of Italy’s Latina, is no stranger to Russia, having played in Lokomotiv Novosibirsk, with his brother Kawika Shoji, during the 2016-17 season. As a pro, he has also had stints in Germany and Austria.

During his collegiate days at Stanford, Shoji became the only four-time first team AVCA All-American in history, setting the record for digs in a season when he had 447 in 2008, and helping his team to a National Championship in 2010. As a member of Team USA, Erik was named MVP of the 2014 NORCECA World Championships and Best Libero at the 2016 FIVB World Cup. Erik was also a member of the bronze medal winning team at the 2016 Olympic Games in Rio.

The other additions to the team will be:

Here is what Torch‘s president, Nikolai Kapranov, had to say of the transfers:

“Dear friends! We of course saw your discussions in social networks about the many players leaving our team. This let us know that the fate of the club is important to you. Thank you for this, we really appreciate your support. Today you can see the changes that have taken place in TORCH, and evaluate our prospects. I can say one thing: the team has become stronger, first of all, in spirit, for these players are seriously motivated to succeed together with the team. They will undoubtedly fit in with our friendly team and help up us find solution to previous roster problems. This team will fight for medals. I wish everyone a good summer.”