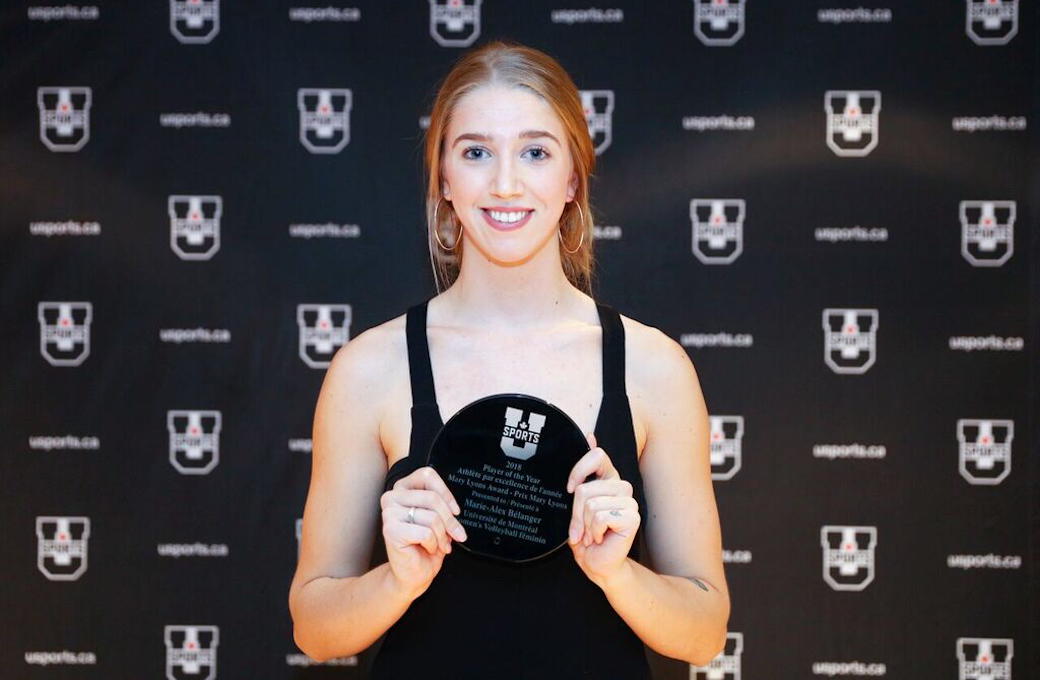 This weekend, Canada’s most elite female college volleyball players descend on Laval, Quebec for the U Sports 2017-2018 women’s volleyball championships.  This... Current Photo via usports.ca 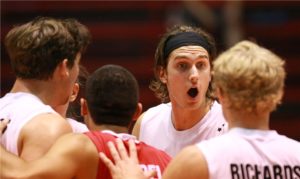 Trinity Western alum Blake Scheerhoorn has left the Polish PlusLiga for Nantes in French Pro A.

The most valuable player in U Sports volleyball goes to the veteran Marie-Alex Bélanger of the 2-seed Montreal Carabins. A well-deserved award for one of the most potent offensive forces in the league that will be a fixture on Canada’s senior national team. Opponents will breathe a respectful sigh of relief when they no longer have to play the 5th-year outside hitter. Another standout this season is the rookie of the year Kiera Van Ryk. It’s not often that rookies have the enormous impact that Kiera had on her team’s success, especially on a program with as much historic dominance as the UBC Thunderbirds. The 6-2 rookie was third in the nation in kills per set and was a steadfast passer, earning a spot as the only freshmen on the All-Canadian 2nd team as well.