UCSB Returns To Court After Small Break At Pepperdine 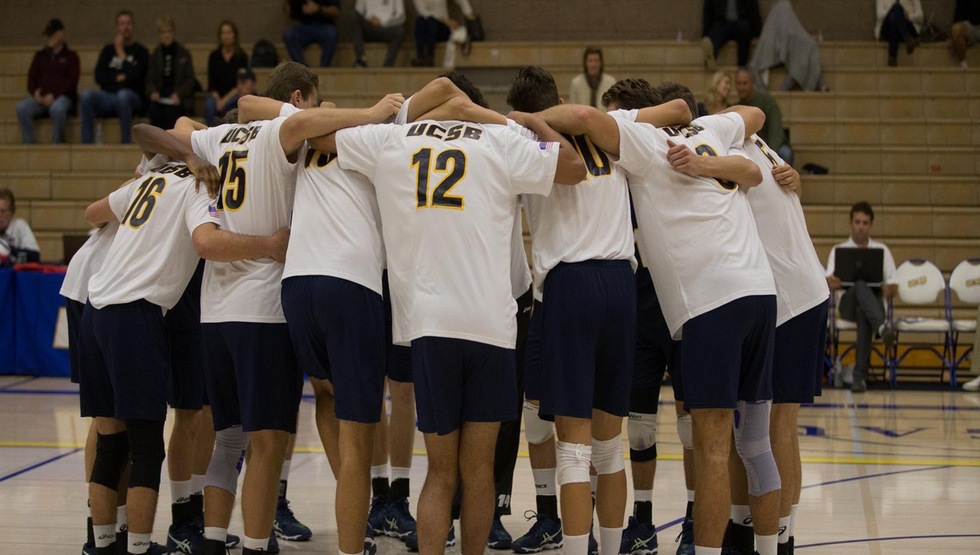 After a short break from the court, UCSB returns to the court to face Pepperdine. Current Photo via UC Santa Barbara Athletics