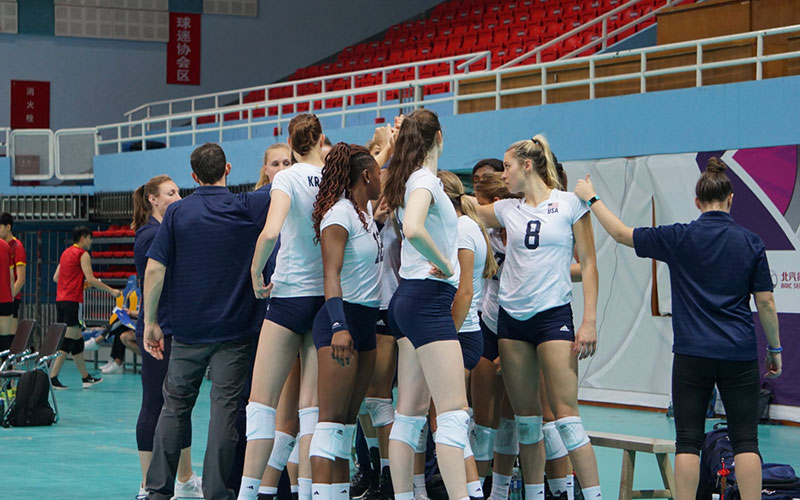 The final two wins came on May 29 and 30 in the form of four-set victories over Beijing BAIC and Hebei.

“I thought in the last match we did a great job of starting out strong,” Ceasar said, who will enter her sophomore season at Georgia in the fall. “There was good play after good play, and that is all we look for.”

On the tour, the team also visited Tiananmen Square, the Forbidden City and the Great Wall of China.