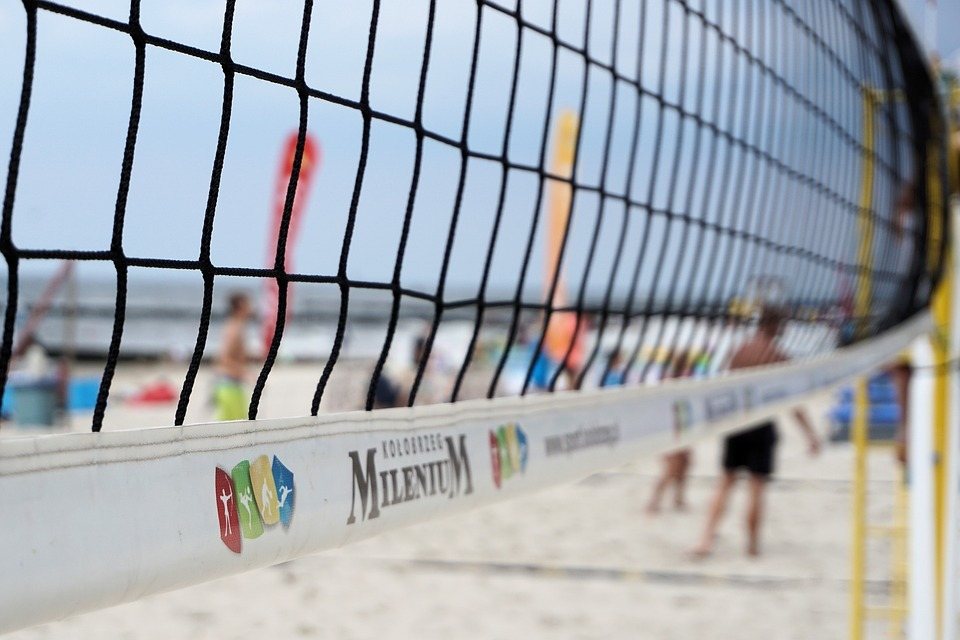 The end of day 2 of the USAV Men’s Collegiate Beach Championship saw three of the top four seeded teams advance to the semifinals, with the fourth team being seeded 10th.

The #1 seeded team of Lucas Yoder and Michael Saeta swept the #11 seeded team of Matthew Yoshimoto and Jake Walenga by scores of 21-17 and 24-22. Yoder and Saeta finished first in Pool A with a 2-0 record. With the win, the team advances to the semifinals where they will face the #3 seeded team of Vander Meer and Webber.

Nathan Vander Meer and Logan Webber, the #3 seeded team, escaped with a 2-1 win over the #6 seeded team of Louis Richard and Matt Butler; 21-13, 14-21, 15-13. Vander Meer and Webber finished Pool C in second place with a 2-1 record. The team advances to the semifinals and will play the team of Yoder and Saeta.

The semifinals begin tomorrow, May 13th. You can follow along the contests here.