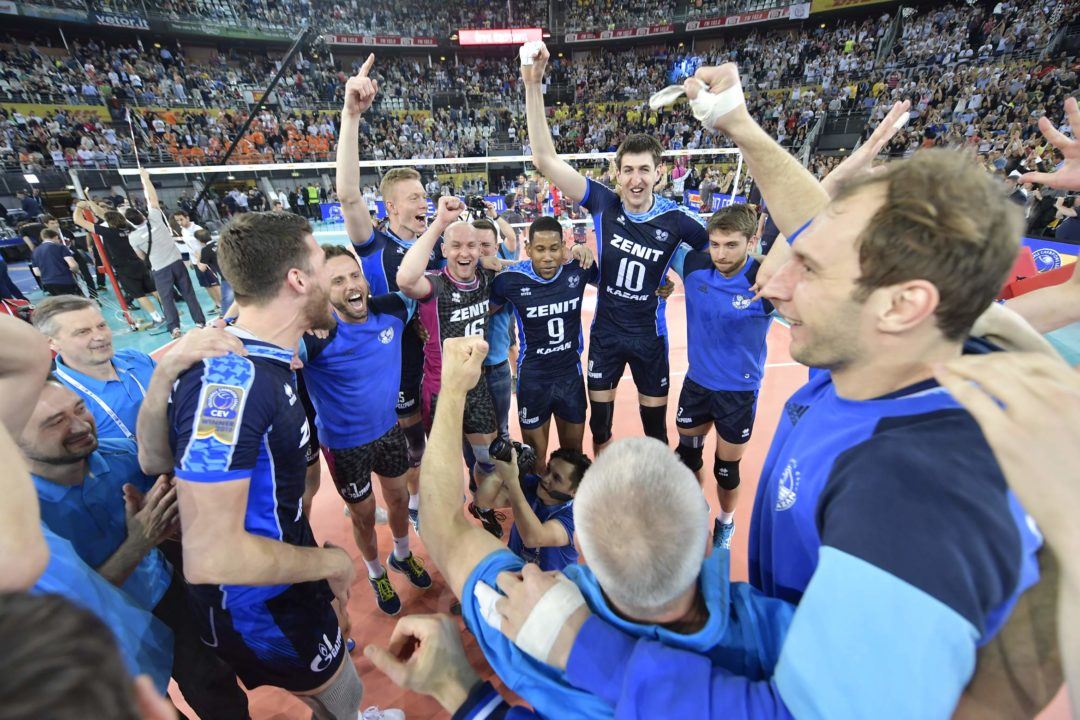 Russian SuperLeague powerhouse team Zenit Kazan added more talent to their roster with Aleksey Samoylenko joining the team for the upcoming 2017/18 season. Samoylenko competed for Kazan in 2008 and won the Russian Cup along with the National Cup. Throughout his career, Samoylenko has competed for multiple Russian teams: Dinamo Moscow, Ural Ufa, and Fakel Novy Urengoy.

Samoylenko played for Russian League team Lokomotiv Novosibirsk for the 2016/17 season. Lokomotiv finished the regular season in 4th place, which qualified them for post-season play. At the end of the post-season, Lokomotiv had claimed 3rd place with a 3-0 win over Lokomotiv Belogorie Belgorod.

In the Russian League, Samoylenko was one of the top middle-blockers. He finished with 170 points in 27 games, making him the fifth leading-scorer for his team.

Zenit Kazan finished the 2016/17 regular season undefeated with a 26-0 record, before going on to win the Russian Cup with a 3-0 sweep over Dinamo Moscow. Kazan then competed in the CEV Volleyball Champions League, finishing in 1st place as well. This 1st place marks the third time in a row that Kazan has won the CEV Champions League.