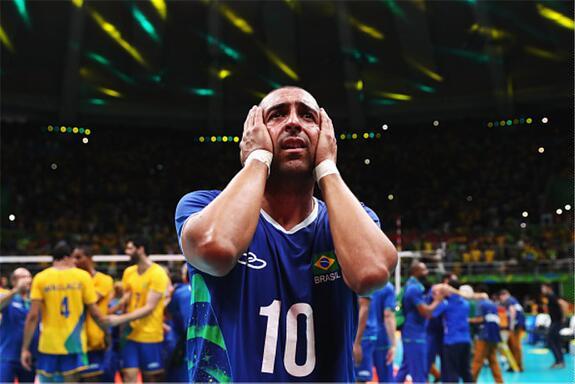 “As every story, this one also came to an end! I came today to thank Sesi for the beautiful history of partnership with me! Firstly, I thank the President for his trust and affection, to the doctors and to the directors! I also thank the club officials who contributed to the club’s high-level volleyball. I thank my teammates without whom I would not be who I am! I thank all the fans who came to our games. Thank you from the bottom of my heart! Maybe we will meet again on the court as opponents. You can always count on me!” Serginho wrote in a post on Instagram.

Serginho announced his retirement from Brazil’s National Team after the Olympics, giving way to Tiago Brendle, who has taken over as the team’s starting libero.

Serginho, in the twilight of his career, also recently announced that his official biography, written by Daniel Bartoletto, will be released soon. The book is called “Degrau por Degrau,”or “Step by Step.”