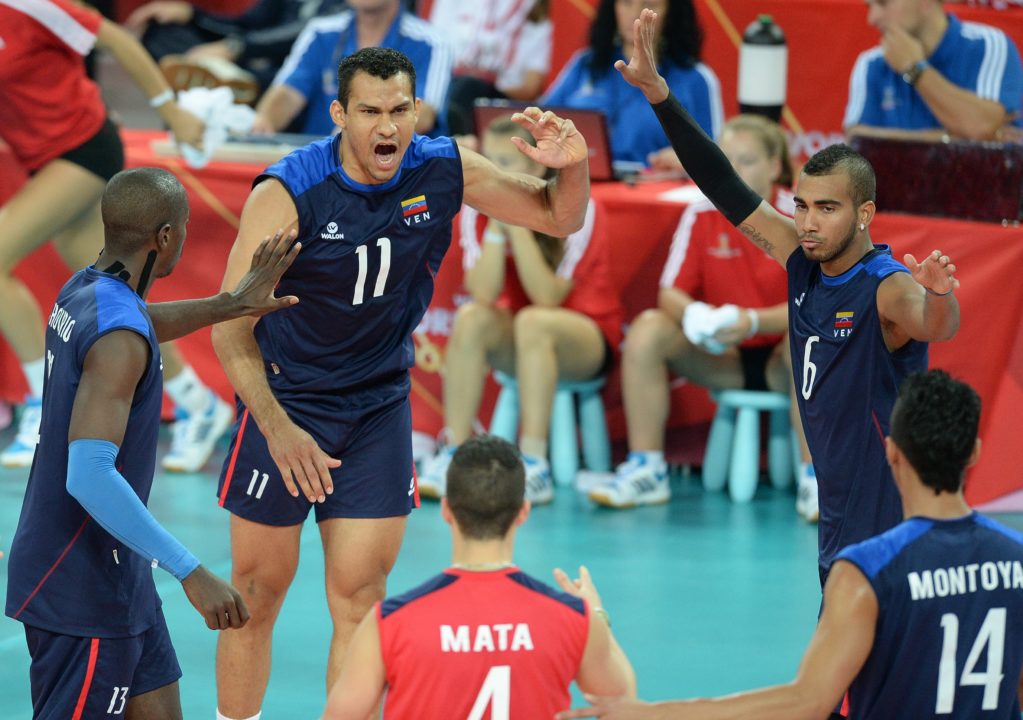 Venezuelan star Ernardo Gomez has announced in his official Instagram account that he is leaving Greece’s Iraklis Chalkida to sign in Israel with Hapoel Kfar Saba:

“After 18 years of a sacrificing sports career, which includes 16 titles between cups and leagues, 9 MVP awars, best scorer of the Japanele League and the Champions League of Europe. I want to announce that I have reached an agreement with Israeli club Hapoel Kfar Saba for the 2018 season. This will be my 19th pro season that I will compete in, on my 12th club, that will defend with the same professionalism and motivation as if on my first day as a player. Thanks to God and volleyball, and also to Hapoel Kfar Saba, for the trust they place in me today, which I assume with full responsibility. I also want to thank George Eleftheriou and his agency ELGEO Sport for their collaboration in this new season.”

As seen in his message, Gomez’s career has been lengthy, and it also includes over 300 caps for Venezuela’s national team. He has had professional stints in Brazil, Japan, Turkey, but it was in Greece, however, where she shined the most, winning 5 titles and 3 Season MVP trophies. He was also an MVP in FIVB’s 1999 and 2001 Youth World Championships.

After going 21-5 in the regular season Hapoel Kfar Saba fell to Tell Aviv in the semifinals of Israel’s Premier League.