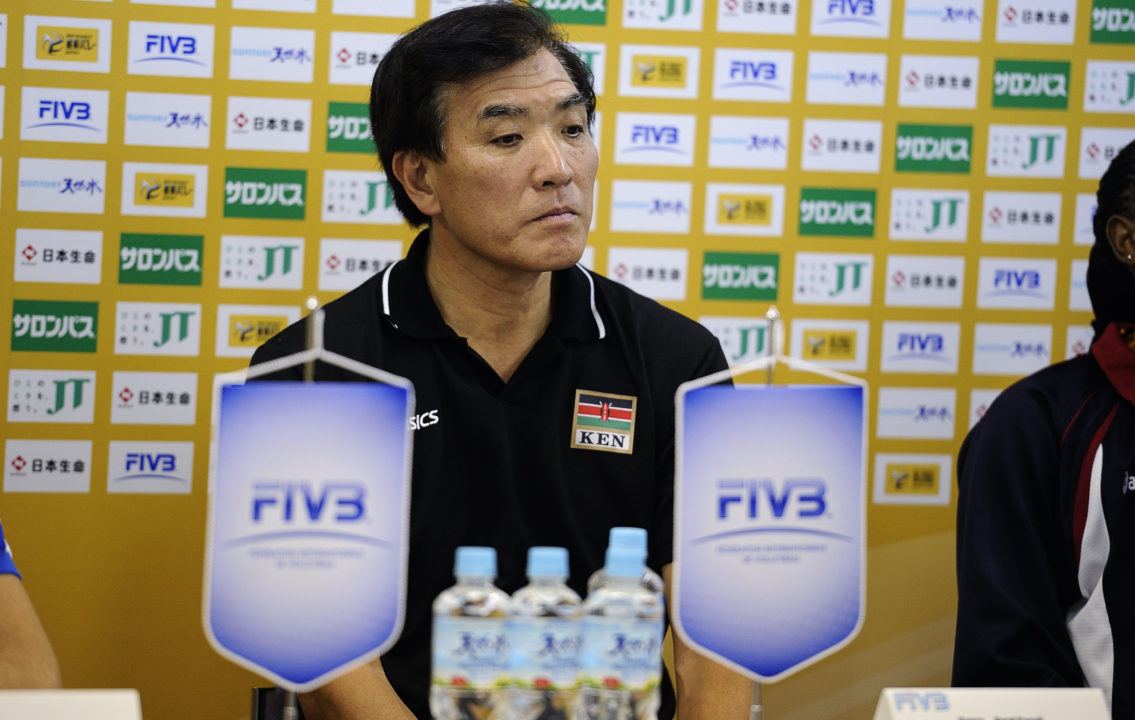 The Volleyball Federation of Vietnam has announced the hiring of Japanese Hidehiro Irisawa as the new head coach for the Vietnam women’s national team. With a three-year contract, Irisawa has been tasked with not only leading the national team, but also the U23, U21, and U19 teams.

Irisawa will bring valuable experience to the position as he has been both a player and a coach. As a player, Irisawa competed for the Japanese men’s national team. As a coach, he has experience at the professional level but also at the international level.

His most recent position has been as the head coach at Nihon University.

Tran Duc Phan, Vietnam Sports Administration and Volleyball Federation of Vietnam Executive Vice President, has high hopes for volleyball in Vietnam. “According to media research, the number one sport is still men’s soccer. But, volleyball has already become the second popular sport in the country.”

The Vietnam women’s national team has experiences success before said Duc Phan, “The women’s volleyball team has come out on top of all women’s sports in Vietnam. We were successful with the public tender for the men’s soccer team, so we decided to follow the same protocol with women’s volleyball. We expect a good response from Irisawa.”

Irisawa is being paid $6,000 per month for his services.

Irisawa must now prepare his team for the upcoming Southeast Asian Games in Malaysia later this year before looking to the World Championship and possibly the Olympics.